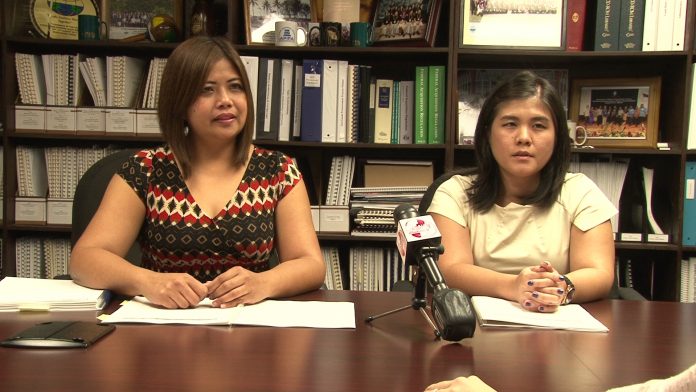 The Office of Public Accountability also says that the audit they conducted on the GovGuam Tax Credit Program may be inaccurate because they were missing documents from the Department of Administration.

Guam – The Government of Guam tax credit program has risen by $82.2 million since 2006, but even that amount may not entirely be reliable or accurate because the Office of Public Accountability wasn’t provided with all the documents they requested, particularly from the Department of Administration.

When the Office of Public Accountability conducted an audit on the Government of Guam tax credit program back in 2006, there were only nine programs enrolled with a total of $23.6 million authorized for tax credits. Since then, that number has more than quadrupled and is now up to $105.8 million with a total of 14 programs enrolled. Office of Public Accountability Audit Supervisor Rodalyn Gerardo, however, says that amount is not entirely reliable.

“Imagine, it went from $23.6 million in authorized tax credits up to $105.8 million. So we’re saying that based on the data that we did receive from the other parties, minus DOA, $72.7 million have been claimed as of December [2014], so if you do the math, there’s an additional–what–about $30 million out there that could be claimed in tax credits, just based on the authorized amount, that’s not including those three other programs that we’ve identified that didn’t have an amount authorized in law. So it could potentially still climb,” she explains.

Part of the reason why the OPA hasn’t been able to verify this amount is because the Department of Administration, which is the agency responsible for recording all tax credit claims, has not turned over data needed to thoroughly conduct the audit. Gerardo explains that in the past, the Department of Revenue and Taxation and DOA were protected by law from having to hand over documents, but with the passage of Public Law 33-52 in June this year, she points out that that’s no longer the case.

At least one of the programs that had questionable tax credit claims was the Medically Indigent Program, or MIP. Healthcare providers who participate in MIP who are not reimbursed within 90 days are eligible to file a claim for tax credits. Auditor Ashley Gaerlan says, however, that because they didn’t get any data from DOA whatsoever, MIP’s tax credit program was potentially mixed with other claims.

Gerardo explainsit’s possible that at times, when providers file a claim, they combine all their claims into one request, which, in addition to MIP, could include a claim for Medicaid or other programs.

She adds: “We’re not sure what DOA’s position was as far as why they didn’t provide information. It could’ve just been that they were busy.”

Late this afternoon, DOA Spokesperson Phil Blas returned our calls for comment, explaining that it was a miscommunication that led to the department failing to provide the documents. Blas apologized for the miscommunication and said that DOA has no problem submitting the documents to the OPA.