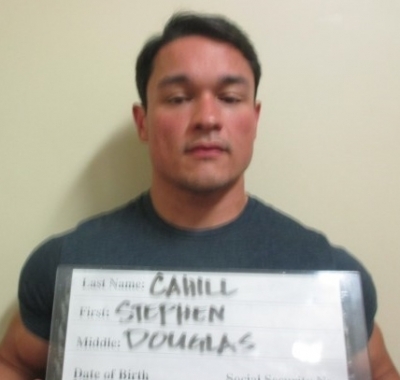 High School teacher Stephen Cahill was handed down a superseding indictment on November 20. He pleaded not guilty during his arraignment today.

Cahill is accused of recording a sex tape with one of his high school students and then sending that video to another person through the mobile app Whatsapp.

He’s also alleged to have used electronic means to entice the minor to meet with him in order to have sex.

The charges in this superseding indictment are no different from the first indictment handed down back in May.

However, before the superseding indictment was obtained, Cahill’s attorney, Randy Cunliffe had moved to dismiss all four felony charges against his client, arguing that prosecutors did not present the grand jury with sufficient evidence when they got the first indictment.

Cahill has pleaded not guilty.