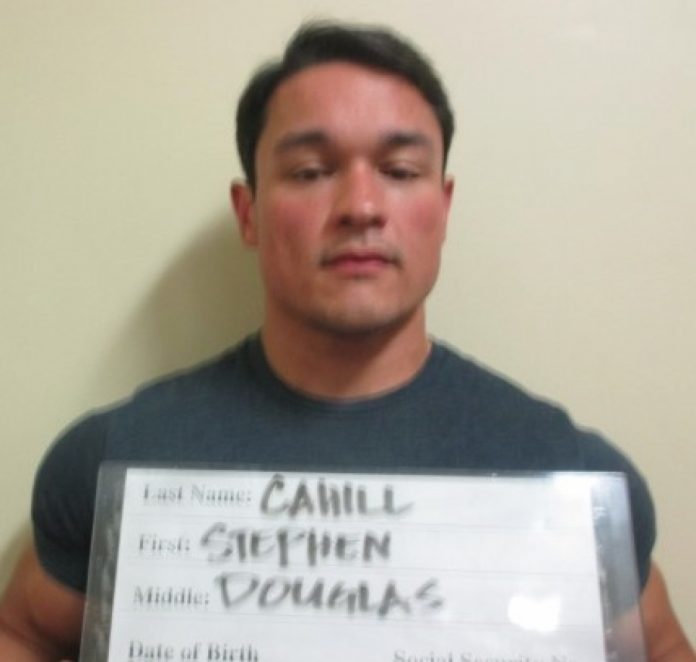 Guam – A former Guam Department of Education teacher who was depicted in a video having sex with a student in 2015 was sentenced in court today and he will not be spending a single day in jail.

Former GDOE teacher Stephen Cahill was arrested in 2015 after a video surfaced of him having sex with a high school student. When the video surfaced, Cahill apparently accidentally sent the video through WhatsApp to a woman who identified herself as his ex-girlfriend.

On Tuesday, he accepted a plea deal with the government, admitting to the crime and pleading guilty to one count of official misconduct as a misdemeanor.

According to his attorney, Randall Cunliffe, the plea deal negotiated means that he will avoid jail time and instead will be on probation for a period of one year. As part of the deal Cahill will also have to complete 50 hours of community service.