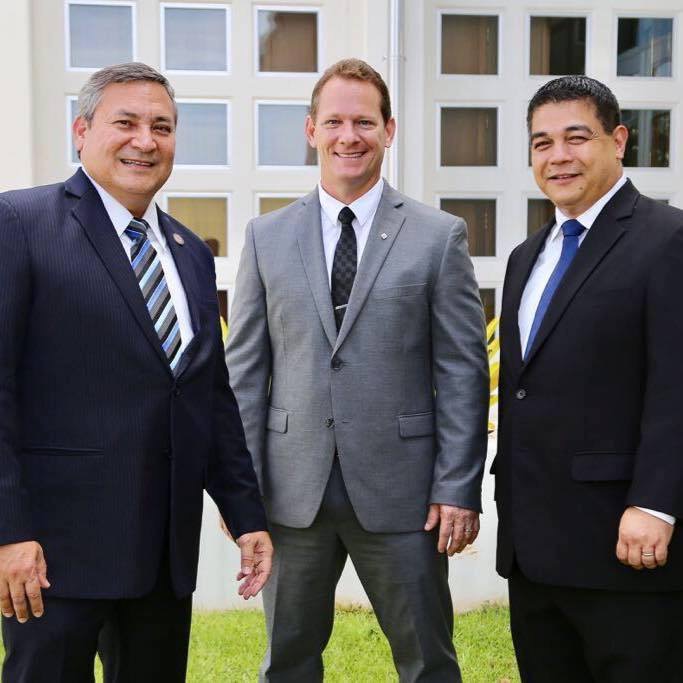 Guam – Republican candidates Lt Governor Ray Tenorio and Former Senator Tony Ada have officially announced that they will be running for office of Governor and Lt. Governor respectively.

The Tenorio/Ada team issued a release saying they would be filing their candidacy tomorrow with the Guam Election Commission.

Back in June of 2017, PNC reported that numerous sources indicated that Tenorio and Ada would be teaming up for the gubernatorial race however at the time the team could neither confirm nor deny this. Today (Weds.), they announced following the filing of their team with the GED, the campaign will hold a grand opening for its headquarters in the old Personal Finance Center in Tamuning.

GVB: Vandalism, public intoxication getting out of hand in Guam beaches