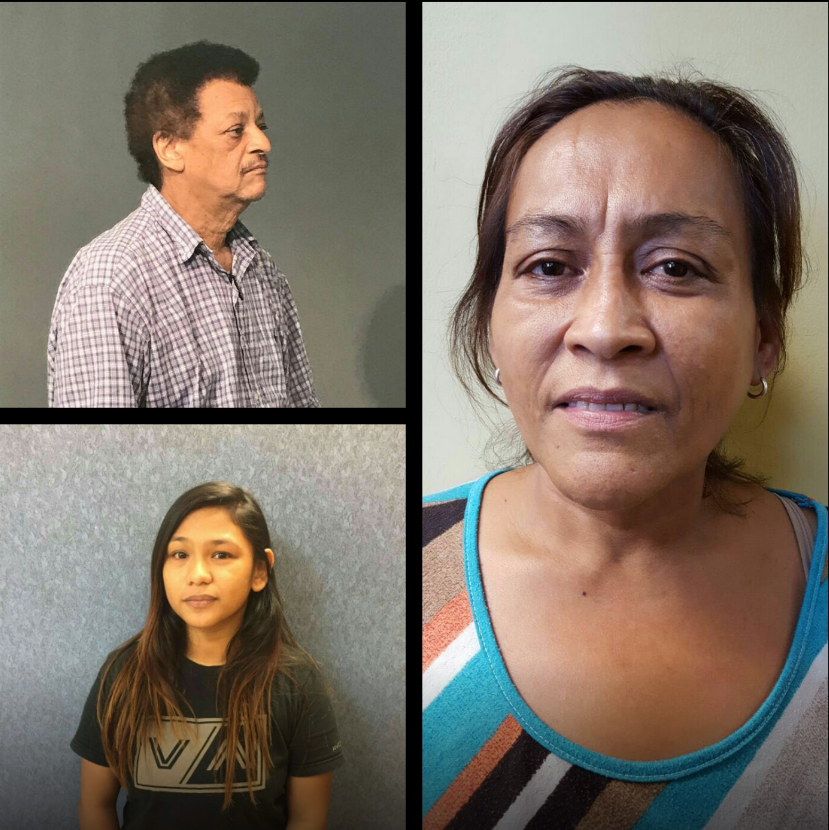 Guam – There may be only two heading to trial in the conspiracy to promote major prison contraband case involving the Guam Memorial Hospital.

The drop off point was a restroom at the Guam Memorial hospital the intended contact a Department of Corrections inmate on medical transport. But the contraband never made it into the prisoners hands as it was intercepted by authorities. A total of five individuals were implicated, one of them Corrina Tedtaotao.

Today she accepted a plea deal with the government, pleading guilty to conspiracy to promote major prison contraband as a 2nd degree felony and possession of a scheduled two controlled substance.

In court she told Judge Vernon Perez that her role was the drop off, placing the package at the hospital. For her role she is facing 0 to 18 months imprisonment, she has already served 7 months to this day. Her prison sentence is dependent on her cooperation in the case and could require her to testify against her co-conspirators.

Quiana Manibusan was the first to sign a deal and according to the government they are in negotiations with Paul Lynwood Johnson. If he accepts a deal that will leave inmates Shawn Paul Johnson and Raymond Tedtaotao to stand trial.

A follow up hearing has been set for July 17th.