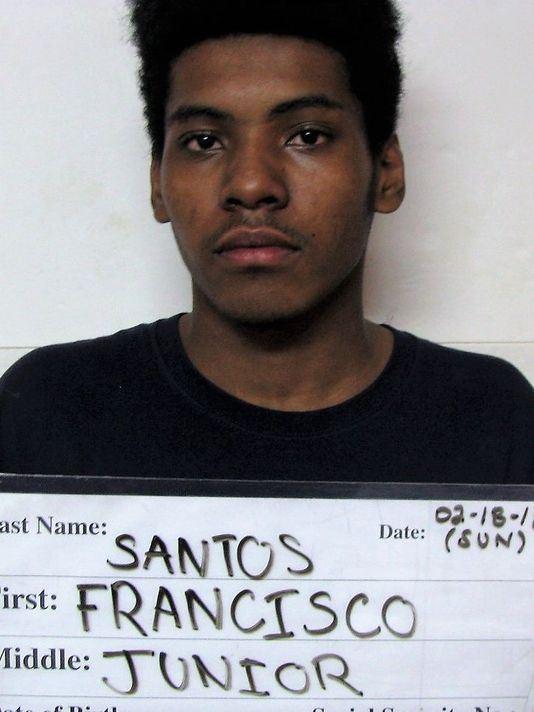 Guam – A report was made of criminal sexual conduct at Simon Sanchez high school, and this is not the first time the perpetrator is accused of such a crime.

According to court documents, on October 11, 2018, Francisco Santos was on school grounds displaying signs of intoxication and smelling of alcohol.

While there a student reported that Santos had asked her for money to buy a drink but she ignored him. After making the request Santos allegedly came up behind the victim and squeezed and poked her buttocks.

Court documents state that when the victim was leaving, Santos grabbed her arm and asked where she was going.  Later saw the victim saw Santos again to which he allegedly said “I love you” to her.

The victim denied having a relationship with the Santos and stated that he had done this to her last year when she also made a report to police.

The Simon Sanchez student however is not the only victim to be groped by Santos, court documents reflect that the he is on pre-trial release in CM0094-18 for fourth degree criminal sexual conduct where it is alleged that he went up to a worker in the mall and placed his hand on her buttock.

Santos has been charged with one count of fourth degree criminal sexual conduct as a misdemeanor.