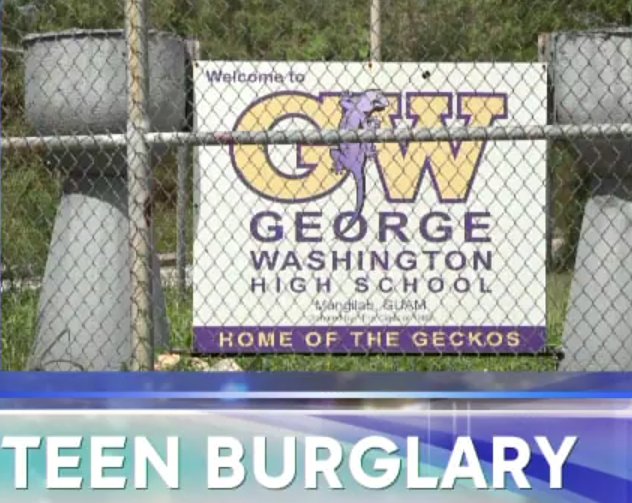 A teenager who was arrested and charged as an adult for burglary told authorities that he was also involved in several burglaries at the George Washington High School.

Palik told officers that he, along with other minors, committed the crimes.

Police say that the first incident happened on March 6th and that Bose speakers, a guitar, and a machete were stolen from classrooms.

During the second incident, a classroom and the school’s student resource and principal’s offices were damaged.

The third incident involved two classrooms being set on fire. Police say when Palik was questioned about the fire, he became emotional and said another minor had caused the fire by using a lighter to burn papers in one of the classrooms.

Palik was booked and confined on charges of burglary, arson, theft of property attempted theft of property, and criminal mischief. No other arrests involving the identified minors were disclosed.