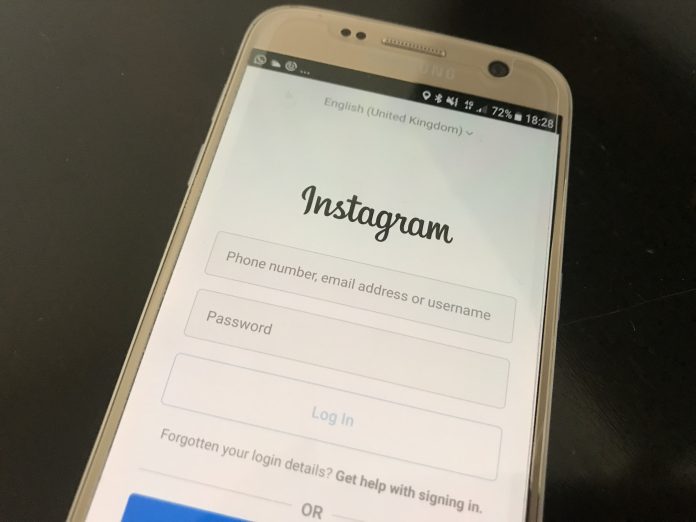 Guam – In this day and age, some relationships are started through interactions on social media. But there are many dangers associated with meeting someone online – dangers for both involved, as things may not always be as they appear.

Last week a grandfather reported that he entered his 12-year-old granddaughter’s bedroom to discover Skylar J. Gumataotao hiding underneath her bed sheets.

According to court documents, Gumataotao had met the 12-year-old on the popular social media app Instagram. Gumataotao, however, told police that he believed the girl was also 17 years old.

According to police, the 12-year-old girl admitted to lying about her age to Gumataotao. She also said she met Gumataotao about a month earlier.

Court documents state that since then, Gumataotao had snuck into her bedroom through the window and the two had sexual intercourse on two separate occasions.

Gumataotao was charged with first degree criminal sexual conduct. He was booked and confined.