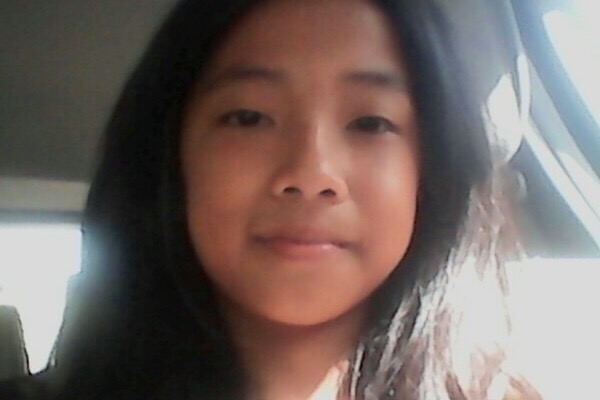 Guam – The Guam Police Department has officially classified the death of a 15-year-old girl over the weekend as a homicide investigation.

This following the autopsy performed by Medical Examiner Dr. Aurelio Espinola who told media that police prohibited him from releasing the result of the autopsy.

Police Spokesman Sgt. Paul Tapao did not say when they plan to release the details to the public. For now, all we know is that police were called out to a residence on Chalan Koda in Dededo on Saturday at 7 am where the victim, identified as Timicca Nauta, was found.

Meanwhile, Nauta’s family in the mainland is raising funds to be able to return to Guam to be with family and help with funeral arrangements.