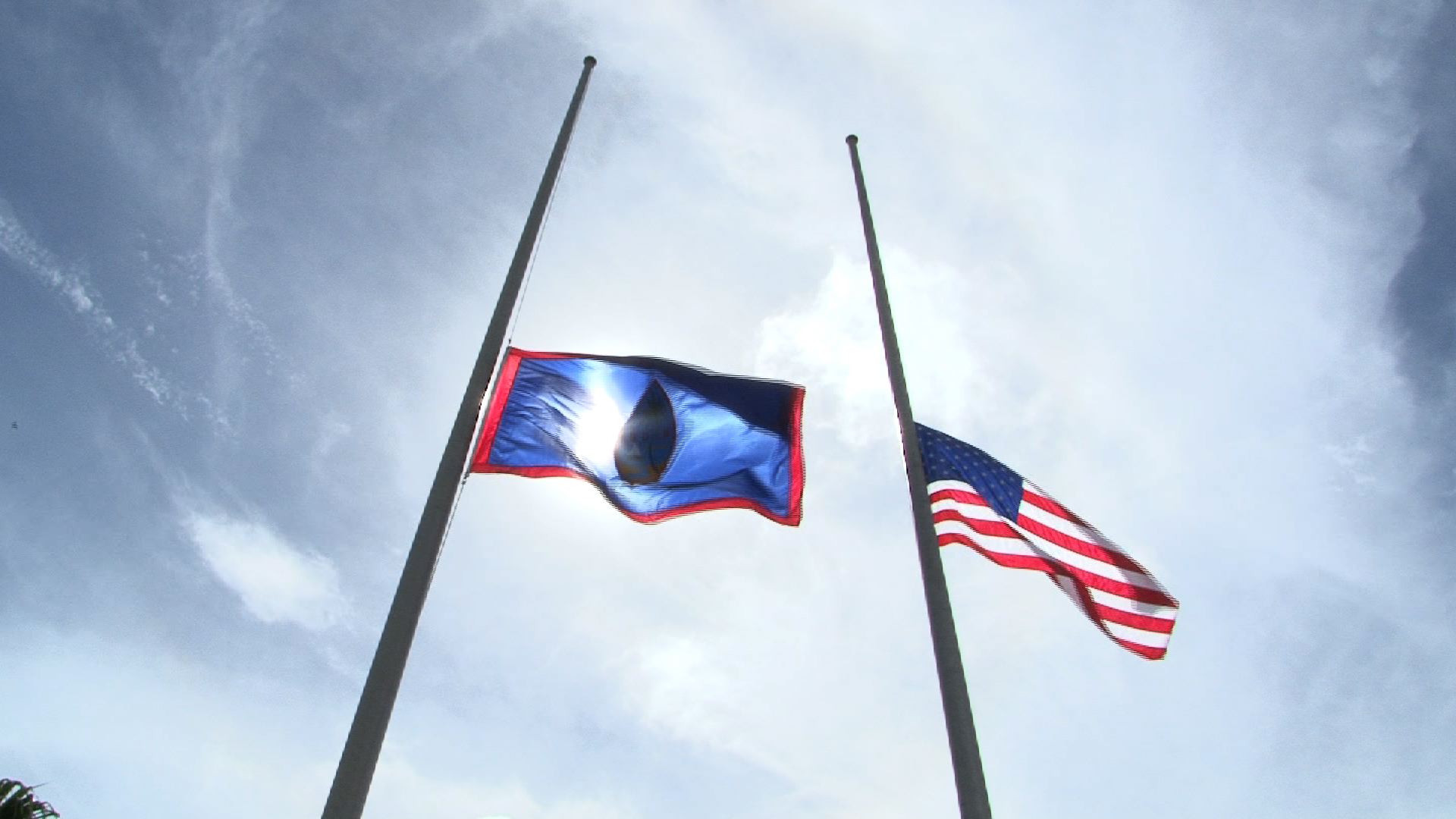 Acting Governor Ray Tenorio has ordered that flags in front of GovGuam agencies be flown at half-staff in remembrance of the Pearl Harbor and Guam bombings.

Guam – 73 years ago today, Japanese imperial forces attacked Guam just hours after bombing Pearl Harbor. Japanese planes flew over the island as residents celebrated the Feast of the Immaculate Concepcion. After Japan took control of Guam the ruled the island for three years. Acting Governor Tenorio is quoted as saying “Today, let’s be grateful that those who came before us had a strength that outlasted the war. We can be proud of the legacy of faith and peace that they leave behind,” adding “it is up to us to remember and pass on that pride to the next generation, and share the stories with the world.”