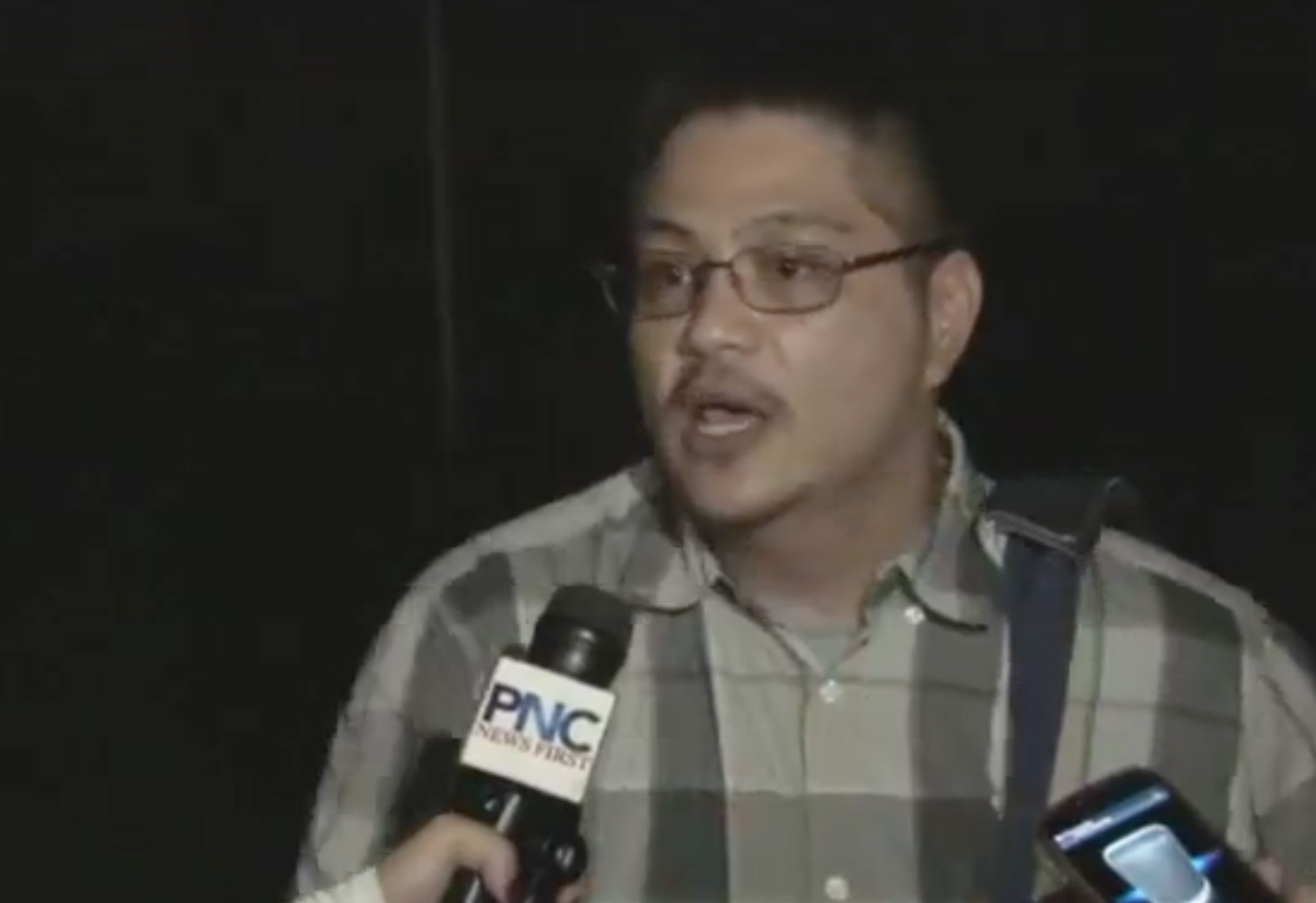 A former GACS administrator and teacher alleges that GACS Board policy was amended to allow current Board members full control of their Board terms.

Guam – A former employee of Guahan Academy Charter school is unleashing accusations that he was terminated because he brought up the issues many parents are now concerned about before any of the issues came to light.

Like many parents seeking answers, the former employee attended a Parent Teacher Organization meetingwhich was held at the GACS elementary school campus on Thursday. However, the concerns of the parents and stakeholders were left unheard, causing frustrations to boil over.

“I was terminated for championing the exact same things you are all frustrated about. Knowing what was going to happen ahead of time and calling it to the attention of the board members, saying are you forcing me to over-enroll, to bring on another 275 students when you can’t guarantee me a facility. And when you stand up against the powers that be and it’s not all board members, I guarantee you all its not all board members, but there are board members that are here today that were here when they ousted our founder,” exclaimed former employee OJ Taitano.

He argues if a trustee does not act in the best interests of the students then they should not be trustees. With all the frustrations demonstrated Thursday night by several parents and students, some have taken to social medial calling for the resignation of the GACS Board of Trustees.

Taitano alleges improprieties by board members, further alleging that the bylaws of the charter school’s board have been amended to benefit them.

“The bylaws have been changed. The fourth amended bylaws say that a trustee elects themselves, they choose who is going to be their successors. They serve as trustees for as long as they want to serve as trustees and only them can get rid of themselves.”

Taitano also alleges that GACS owns 14 acres of land but instead of investing in that land, the school board purchased an additional property for $6.5 million. He adds that because of this purchase the board pushed for the enrollment of over 1,000 students to pay for the investment.

Earlier this week during a work session called by Chairwoman Amanda Blas, the board was questioned about the enrollment of nearly 300 more students than they were budgeted for. At this time the board confirmed Taitano’s claim that the over enrollment was necessary to pay for the new campus.