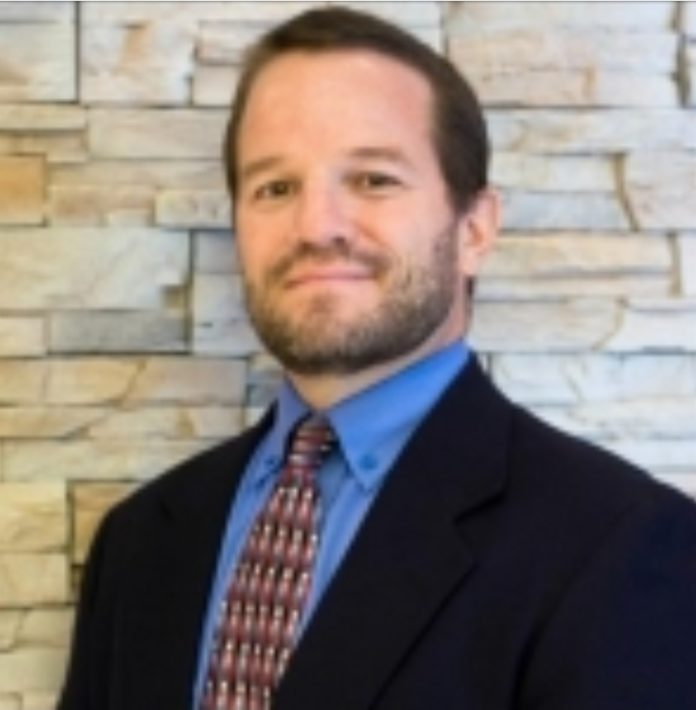 Guam – Late Monday afternoon marked the last day on the job for Guam Bar Ethics Prosecutor Bruce Bradley, who was escorted out of the Superior Court. His termination is enshrouded in questions, as the judiciary remains quiet on the matter .

“Bruce A. Bradley is no longer an employee of the Judiciary of Guam. The position of Ethics Prosecutor is an unclassified position, an-at will appointment accountable to the Chief Justice. We have started a search for Mr. Bradley’s replacement. The Ethics Committee will continue its work. The public confidence in the attorney and judiciary disciplinary systems should not be affected,” Chief Justice Maraman said in that released statement.

While the court’s reassures that public confidence in the attorney and judiciary disciplinary systems should not be affected and the ethic committee will continue its work, questions regarding his termination still loom.

Or is it both?

Bradley was tasked with disciplining and disbarring lawyers and judges who failed to uphold the code of ethics.

We took a look at the public record of cases on Attorney Discipline.  This is what we found: In the last ten years, there were eight attorneys investigated by the Ethics Prosecutor for various offenses.  Of those eight lawyers, seven are male. Of those investigated, resolution was brought forth in three of the cases.  One male individual was disbarred, while a second male attorney granted a request to resign from practicing law. The third individual—a female attorney, was also granted resignation following a two year suspension from practicing law.

As for the question regarding harassment or misconduct Gumataotao further declined to comment stating that Bradely is an “at-will” employee and his employment is at the discretion of Chief Justice Maraman.

We should note that when it comes to complaints of harassment or misconduct the Judiciary has an Equal Employment Opportunity Policy which would handle the complaints, those complaints are not public record.

Now that Bradley is terminated other questions also arise: what is his affiliation with the Guam Bar Association, and is Bradley subject to removal.

Guam Bar Association President Jacque Terlaje told PNC that she has not received any word regarding Bradley’s termination adding that its at the courts discretion to notify the Guam Bar.

PNC has also reached out to Bradley, however, no response was available as of news time today.