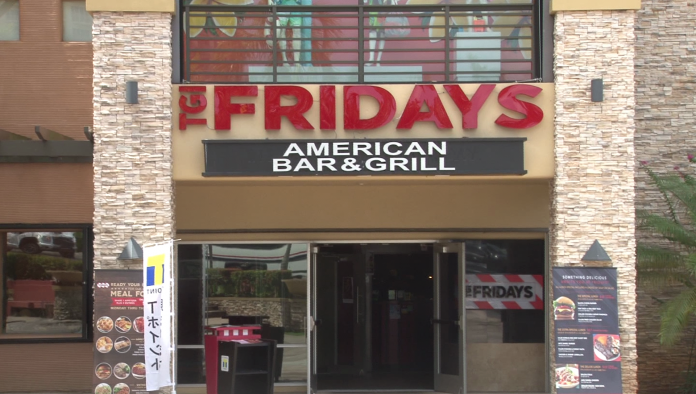 TGI Friday’s business manager was accused of underreporting tips by the hundreds of thousands of dollars.

Guam – The business manager for TGI Friday’s restaurant has pleaded not guilty to charges of corruption in federal court.

Lerma Aquino was indicted earlier this month in District Court on charges of corrupt endeavor to obstruct or impede the due administration of the internal revenue laws.

Federal authorities allege Aquino underreported the amount of tips received by employees by the hundreds of thousands of dollars. The indictment also accuses Aquino of forcing employees to lie about their income all in an effort to avoid paying higher taxes to the IRS.

In addition to pleading not guilty to the charges, US Magistrate Judge Joaquin Manibusan also set a tentative trial date of October 2 at 10 am.