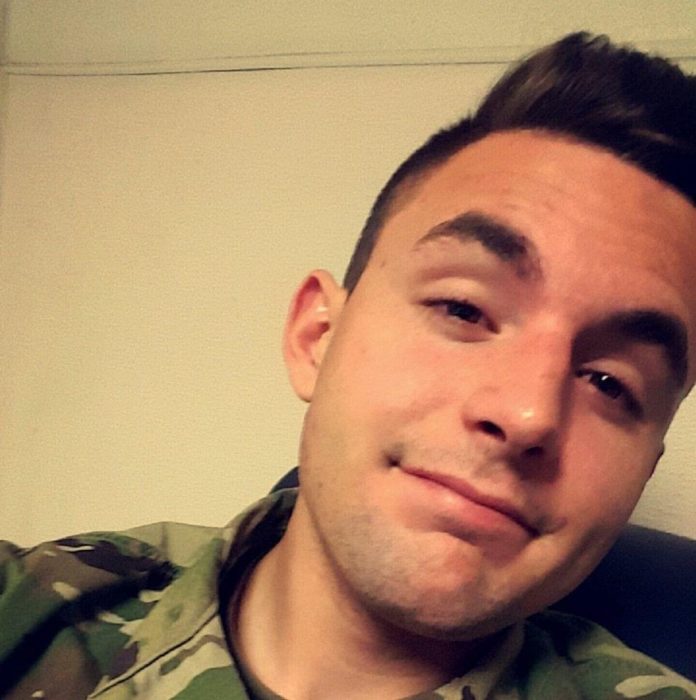 “1st Sgt. Smith and I would like to send our deepest condolences to the family and friends of Sgt. Justin Lile. Our thoughts are with them during this difficult time,” Capt. Katrina I. Muchmore, Lile’s battery commander, said in a statement. “Sgt. Lile’s death affects every member of our formation. We are all deeply saddened by the loss.”

Sgt. Lile lost his life in a single-car crash by the former Andersen South Housing on the back road to Andersen, Route 15.

Emergency responders responded to the crash around 1:15 a.m., on April 9, but reported that Sgt. Lile was lifeless upon their arrival.

Police say he lost control of the vehicle and ran off the roadway and collided with a concrete utility pole.

The investigation into the cause of the accident is ongoing.