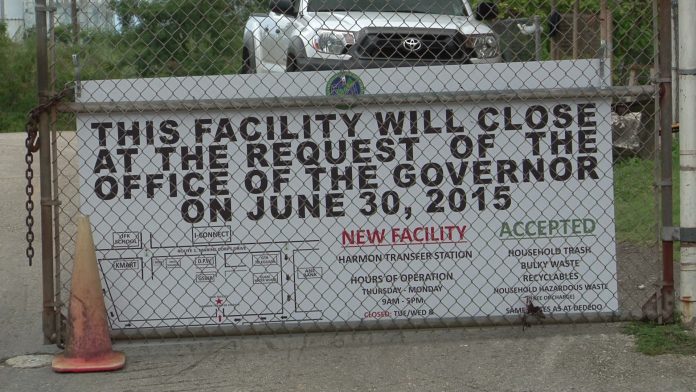 Northern residents can make use of the Harmon Waste Facility which opened its doors in January 2015.

Guam – The Dededo Transfer station has officially shut its doors and ceased services to the public.

This closure has particularly affected Northern residents as the waste facility was once the largest waste transfer station on island. The Dededo waste site was shut down at the request of the government of Guam to the District Court in an effort to save money.

In April, Judge France Tydingco-Gatewood agreed and issued an order to close the facility. It was a part of the Calvo administration’s proposal, along with other proposals that would reduce the costs of post-closure care of the Ordot Dump.

Some residents expressed disappointment, but they were given the alternative of taking their trash and waste to the Harmon facility, which opened in January of this year.