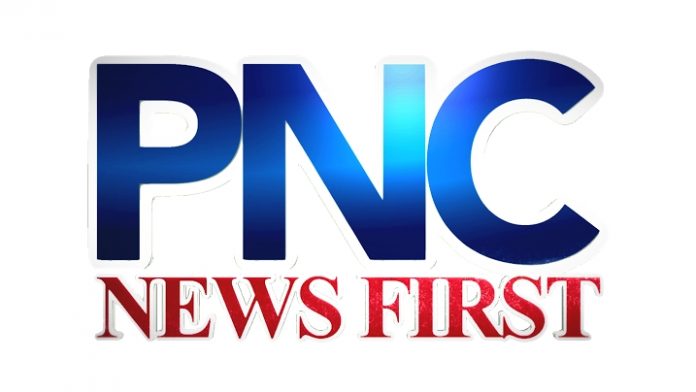 DPR Heritage Trail lights were vandalized and stolen according to a release from the Governor’s office.

Maintenance staff discovered the theft and the resulting damage around 8 a.m. on January 11. Thirty-one lights were vandalized: 29 of the lights’ covers were stolen and two of the light fixtures were removed.

“We’re working with police to find the culprits behind this act,” said DPR Director Robert Lizama. “This is the second time in less than 3 weeks that a recently completed project has been damaged – setting back attempts to make improvements to our community.”

The case is under investigation. The Department of Parks and Recreation is asking the public for their assistance in reporting any information regarding the theft to call the Hagåtña Precinct 475-8541 or call CrimeStoppers at 477-HELP (4357) or text CrimeStoppers at 486-4357.