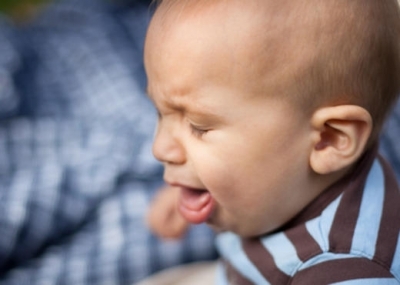 Public health officials say none of the cases are related

Guam – Parents are being advised to watch for signs of whooping cough, as the islands third case of Pertussis was recently confirmed by the Department of Public Health and Social Services.

This time DPHSS Immunization Program Manager Annette Aguon says it was a five month old child who contracted the illness. The previous two cases were in a two month old and an 11 year old student at Untalan Middle School.

Pertussis is a highly contagious bacterial disease of the respiratory track. Since none of the three cases have been found to be related, Aguon says it is important for parents to watch for symptoms of the illness as it can be difficult to detect at first.

“Pertussis starts out like a common cold you know running nose watery eyes,” Aguon told PNC. “Its the cough that after one or two weeks it gets worse.”

To prevent Pertussis the Centers for Disease Control and Prevention recommends following the vaccination schedule below.