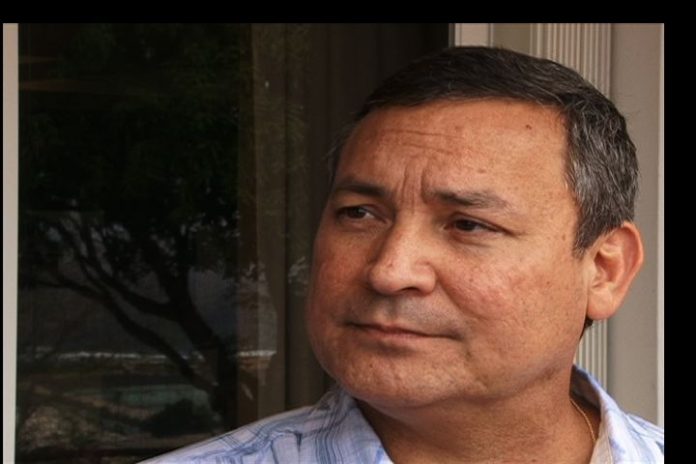 Guam – Yesterday (Sun.) a Twitter account named The Evacuation Squad that claims it is based out of Russia and Iran took credit for the bomb threats to the Guam Premiere Outlets, Kmart, Micronesia Mall the Agana Shopping Center, and the Naval Base Exchange. Last night the account had been suspended. Today Governor Eddie Calvo called a press conference to discuss these threats.

“Safety is a priority and we have to ensure that all these threats are taken seriously,” said Governor Eddie Calvo adding, “And this is terrorism because there has been a dysfunction and disruption in our community these past few weeks and this past weekend in some of the major areas in which our local community and some of our visitors make use of. “

This weekend on Sunday it was a Twitter account named the Evacuation Squad with the Twitter handle swatthew0rld who claimed responsibility for calling in bomb threats to the Guam Premiere Outlets, Kmart, Micronesia Mall the Agana Shopping Center, and The Naval Base Exchange.

Who is the Evacuation Squad? It appears to be the same account that previously took credit for phoning in bomb scares to some of Guam’s schools last week as the account last week used ev4cuati0nsquad as it’s Twitter handle. This group took credit for calling in bomb threats to Okkodo, JFK and Inarajan middle school before it was made made public that those threats were phoned in. Prior to that the majority of bomb threats at public schools had been written on school walls or pieces of paper.

The Evacuation Squad claims to be made up of 6 adult individuals from various countries who phone in bomb threats for fun and for bitcoin. They use a picture of Russian leader Vladimir Putin as it’s profile picture and the flag of Hezbollah as it’s background picture. They tweeted that “our main threat makers are in Russia and Iran” one tweet claimed to be from Samara Oblast Russia. Another tweet replied sarcastically to a Twitter user who said they would be caught by tweeting “yeah the feds are going to come to Bosnia, Russia, Iran, Micronesia, South Africa and Peru.”

The ev4cuati0nsquad also took credit for bomb threats to public schools in the U.K., France and the U.S. mainland. “This is actually an international incident its not localized to Guam. The number used from what we gather it’s a Skype number you know the Twitter accounts used can easily be created closed and recreated again, but considering that this is an international incident DHS and FBI from our representative in D.C. actually told us that they are talking about this over the weekend. So the issue has elevated far passed any of the local agencies here,” said Esteves. The Guam Homeland Security Administrator says they are handing information over to federal law enforcement agencies and assisting them with analysis. “The actual threat is called robo calls it is the same type of system that telemarketers use,” said Esteves. Esteves says this makes it hard to trace. In addition the Evacuation Squad claimed they could not be caught because they were using “multiple TOR nodes and VPN’s

Today the Guam Department of Homeland Security itself received on of these calls but their buildings were swept and turned up clean.