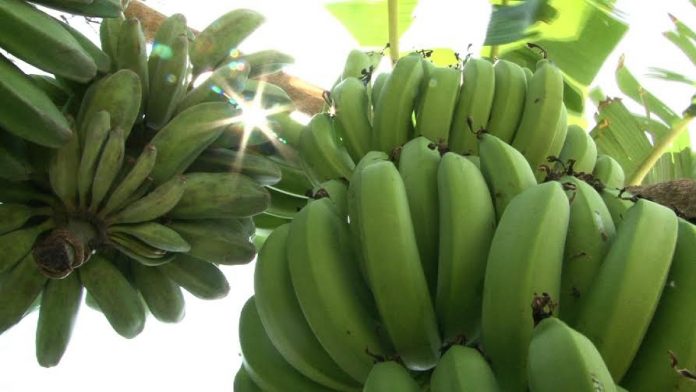 Talofofo Mayor Vicente Taitague says there was a high demand for banana’s and banana themed products.

Guam – The Talofofo banana festival was a success this weekend.

Talofofo Mayor Vicente Taitague says thousands attended the weekend long festival. He says there was a high demand for banana’s and banana themed products. In fact Taitague says there was so much interest in this year’s festival that he had to turn some vendors away because he simply had no more room. The Mayor says the banana festival started seven years ago as part of the one village one product initiative in which island villages were encouraged to hold festivals that feature a specific product.

“This parking lot is full all the way down there about two miles down the street,” said Mayor Taitague adding,”But definitely next year we’re gonna make it a little bigger because people are calling up they want to join but I got no more room.”

Mayor Taitague also handed out free banana tree seedlings during the festival and he is encouraging everyone on Guam to grow banana’s so that more people can join and participate in the banana festival next year.