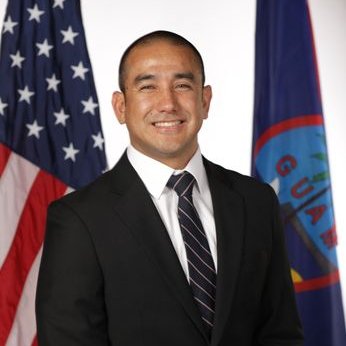 Yesterday, Attorney General Leevin Camacho announced that Guam would be joining a nationwide investigation into TikTok.

According to the Office of the Attorney General, attorneys general nationwide are examining whether the company has violated state consumer protection laws that put the public at risk.

They claim that the company provides and promotes its social media platform to children and young adults even with the negative and harmful impact that is associated with the app both physically and mentally.

AG Camacho has said to imagine this situation as a consumer protection issue where a product is being advertised but it doesn’t do what it’s supposed to do or is harmful to the consumer, but the company continues to sell it which creates a false advertisement.

TikTok was first released in September 2016 and was created by Chinese tech giant ByteDance.

The app was marketed as a video-sharing social networking platform similar to Facebook and Instagram since those apps are banned in China.

The investigation will focus, among other things, on the techniques utilized by TikTok to boost young user engagement, including increasing the duration of time spent on the platform and frequency of engagement with the platform.

The “For You” section is known to many TikTok users as the main page which uses an algorithm to showcase content that’s personalized to the user based on their past activity.

This section sets up the platform that entices the target users into watching and interacting with the app.

The AG added an instance where a social media platform somewhat promoted driving past the speed limit through stickers that can be added to a post that shows how fast the user was going while driving, followed by another app that had a trend where it involved the slapping of a teacher as a challenge. The AG brought up the questions on what the app was doing to stop this type of dangerous and reckless behavior on their platform.

So far, said AG Camacho, the attorneys general are trying to find evidence from the company on what and how much they know about the users and activity.