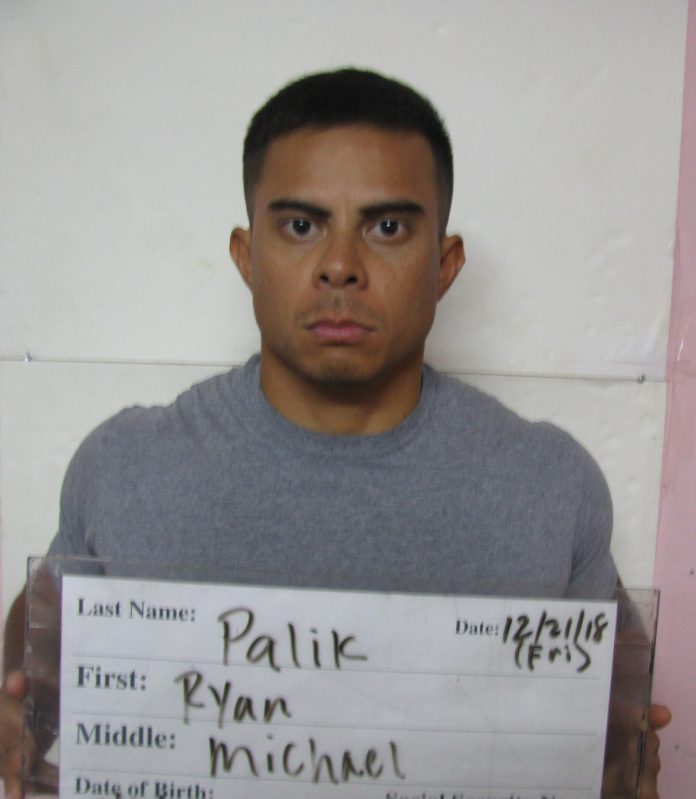 Guam – 29-year old Ryan Pulik claims he didn’t know his Tinder “hookup” was a minor and that she told him she was 19 years old.

In this digital age many aspects of life are carried out over social media, like meeting new people, dating and even “hook-ups.” There are many social media platforms dedicated to connecting people interested in dating or the casual hook-up, one in particular is Tinder. Tinder is a location based social search mobile app that allows users to swipe right if you like what you see and left if you don’t. Swiping right appears to have gotten one man who turned to the hookup app looking for a good time a stay in the big house.

Authorities on Saturday announced the arrest of Ryan Michael Pulik, who has been accused of sexually assaulting a 15-year old minor he met on the social media dating site Tinder.

And while questions have been raised regarding why the minor was even on the hookup app, the case is a reminder that things aren’t always what they appear and words may not always be taken at face value.

According to court documents the pair met on social media October 31st and have been corresponding with each other since then exchanging nude photos. Court documents revealed that Pulik had sent the minor pictures of his genitalia, those images were discovered on the victim’s phone.

During the questioning detectives say Pulik indicated that on December 18th, he and the female victim were communicating through Tinder. They allegedly made arrangements to meet at a predetermined location in Asan and then Pulik took the minor to his home where they had consensual sex three separate times.

According to police Pulik was adamant that he did not know she was a minor, telling police that she claimed to be 19-years old prior to them meeting.

He was charged with 3rd degree criminal sexual conduct;and indecent electronic display to a child.