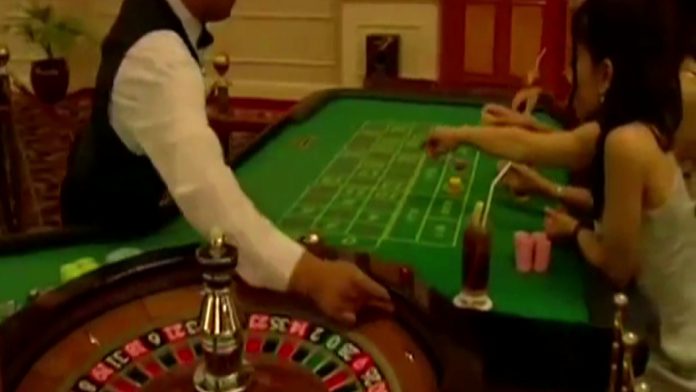 CNMI – The Tinian Dynasty Hotel & Casino will have to forfeit over $3 million dollars to the federal government for criminal violations of federal laws.

The US Attorney’s Office issued a press release announcing the casino’s forfeiture of $2.5 million and an administrative forfeiture of about $530,000. Together, the amount is the largest forfeiture on CNMI history.

The US Attorney’s Office says they entered into a settlement with the Tinian Dynasty Casino, or a non-prosecution agreement. The casino failed to abide by federal laws in reporting currency transaction reports which require financial institutions, such as banks and casinos to file a CTR for transactions that involve more than $10,000 in cash.

It is estimated that Tinian Dynasty Hotel & Casino failed to document over $138 million in cash transactions.

The purpose of the CTR is to prevent money-laundering and other financial crimes.

You can read the press release by clicking on the file below.