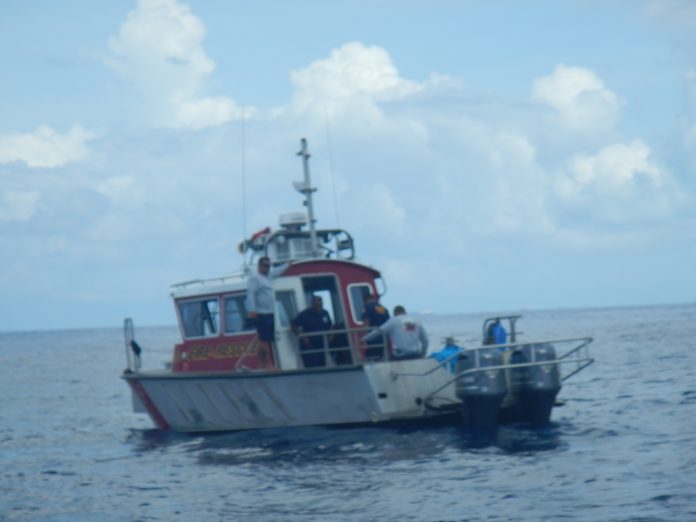 Tinian – After nearly a week and more than 1,700 square nautical miles covered the search for a missing marine off Tinian has been suspended.

The Coast Guard says the extensive search for Corporal Donovan Clancy covered a large area of land and sea and included resources from the
CNMI Government and aircraft and boats from Guam, the CNMI and Kadena Air Base in Okinawa.

Officials believe Clancy was swept over the reef on the northwestern side of Tinian last week Friday. He was assigned to the Marine Wing Communication Squadron 18.