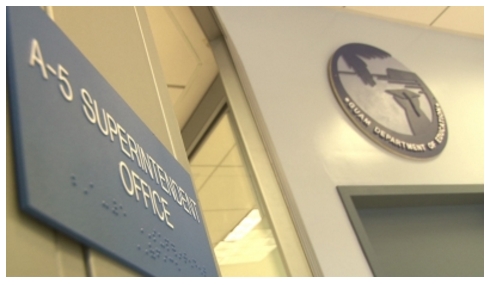 Both parties have decided on the date and time to meet with Settlement Judge Alex Munson.

Guam – An update in the ongoing $7 million-dollar lawsuit filed by Jon Fernandez against the Guam education board: both parties have decided upon a settlement conference with Senior Judge Alex Munson.

Fernandez filed the suit last year claiming the board violated his 14th Amendment rights after a controversial termination of the superintendent’s contract.

Both parties will convene at 3:30 pm on the 4th floor jury deliberation room before Senior Judge Alex R. Munson at the end of the month.