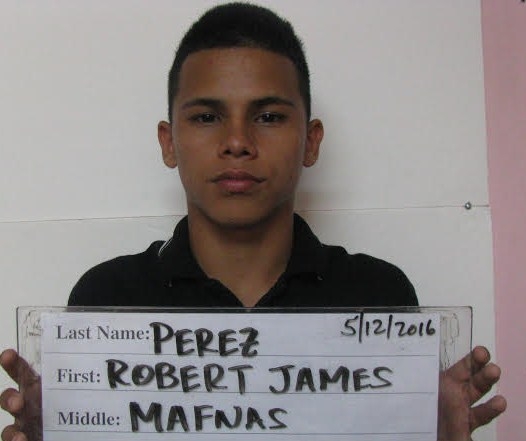 The student allegedly confessed to bringing the marijuana to school because he wanted to “make fast cash.”

Guam – A Tiyan High School student was arrested for allegedly bringing marijuana to school concealed inside his hydroflask.

Perez was charged with possession of a schedule 1 controlled substance with intent to deliver as a first degree felony.

According to police, Perez admitted to owning the marijuana and that “he planned to sell the marijuana at school because he wanted to make some fast cash.”

Police say the marijuana weighed about 65 to 70 grams.