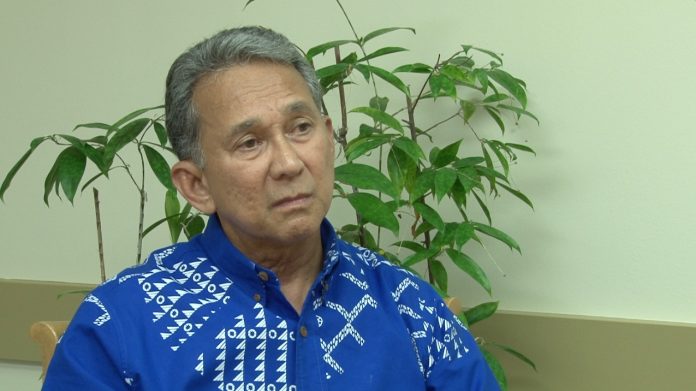 Senator Frank Aguon Jr has also introduced legislation to require village approval before the GLUC can approve any future projects.

Guam – Senator Tom Ada has introduced a bill that would shuffle the Guam Land Use Commission to set aside four spots to represent Guam’s villages.