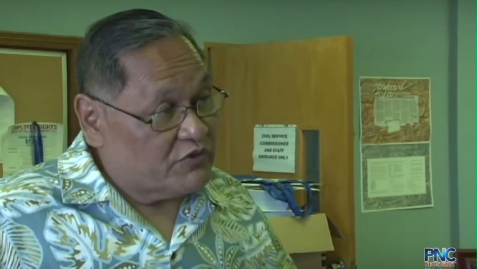 Guam – Former Civil Service Commission Director and former Senator Tony Lamorena will be taking over at the department of corrections.

Lamorena will be replacing Jose San Agustin, who announced his resignation earlier this week. Agustin is stepping down to focus on his bid for senator. In a statement, Governor Eddie Calvo said, “tony brings three decades of public administration experience to the department of corrections,” according to a release, Lamorena  has served as a cabinet executive for three governors. He also served as a senator in the 24, 25, and 26th legislature. Lamorena will begin work on June 20th.