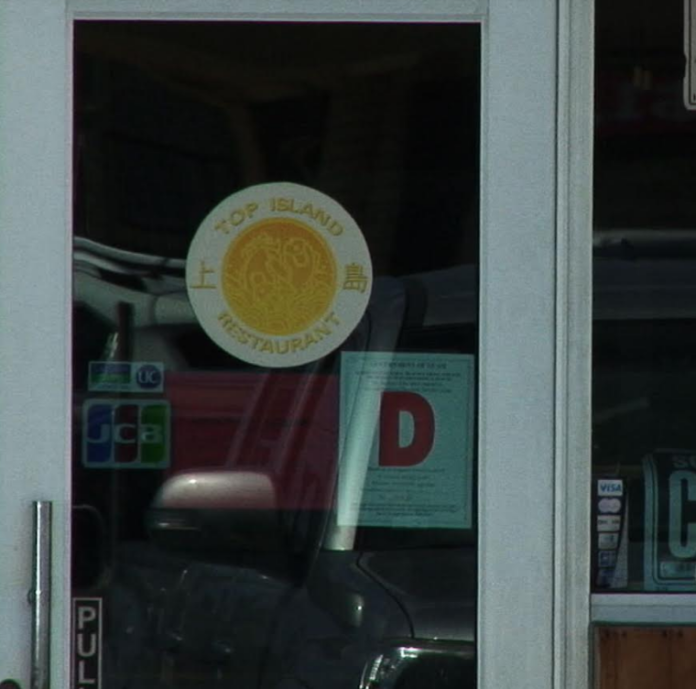 Guam – Another restaurant has been temporarily shut down due to pest problems. The most recent establishment: “Top Island Restaurant” located in Tamuning.

According to the Department of Public Health, an anonymous tip led health inspectors to the Chinese restaurant on the suspicion of a possible pest infestation.

What they found was an overwhelming 62 health violations that included storing raw poultry with cooked meat, unsafe food temperatures, and unsanitary cleaning methods.

The health inspection report notes that even a bottle of raid was found in the kitchen corner.

Evidence of insects, rodents, and animals were present. Top Island was subsequently shut down and the restaurant received a “D” rating in the process.

You can read the entire inspection report here.