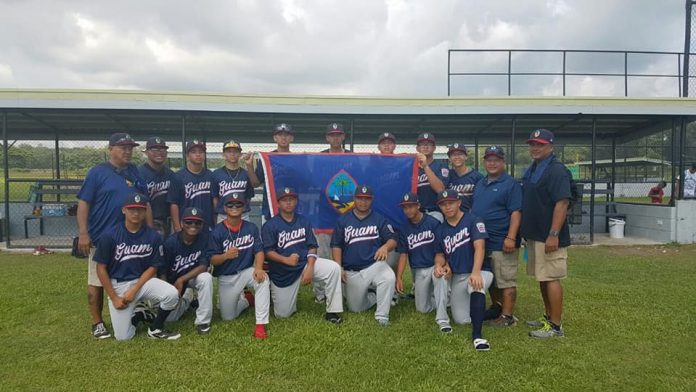 Pampanga, Philippines – Guam’s Little League senior division boys team has found themselves in a scary situation in the Philippines as some have fallen ill possibly due to food poisoning.

The team’s General Manager Gene McDonald says at least two of their members are in area hospitals being treated for dehydration. It happened this morning after the team finished eating breakfast.

In fact, McDonald says he too has fallen victim and spoke with us from a hospital bed.

Not long after, a second player also collapsed in the streets.

“In a matter of 15 to 20 minutes after the first player collapsed, I’m in the room updating parents about the situation and another player comes up yelling again, hey another player collapsed, I said from our team and he says yeah from our team he’s in the streets. So I ran down, I saw that he’s on the road being attended by one of the coaches from Guam so I started yelling to the other players we need to get the medics here,” described McDonald.

McDonald began to feel ill not long after, but because there were no more ambulances available to assist, he had a private driver take him to the hospital.

“The doctor, based on her preliminary assessment, she’s saying it could be dehydration and it could be food poisoning,” McDonald noted.

The rest of the Guam team is also feeling ill, but McDonald says most of them were well enough to stay in their hotel rooms to rest and hydrate.

McDonald says the New Zealand team, also considered a top seed, is feeling ill as well but so far only the two Guam little league players and McDonald have been hospitalized.

McDonald says he’s confident that the boys will be ready and strong enough to play their next game tomorrow morning and advance to the finals.