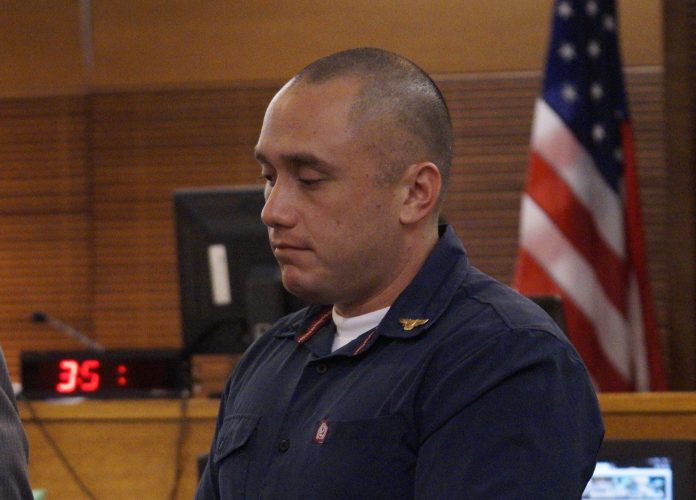 Jurors spent about a month in trial listening to dozens of witness testimony and viewing hundreds of pages of evidence.

Guam – After a day of deliberations, the jury has not yet reached a verdict in Mark Torre Jr.’s murder trial.

Jurors have a lot of evidence to look through, after sitting through a month of testimony and hundreds of pages of photos and reports. The jury has not yet reached a verdict after a day of deliberations.

Torre is facing charges of 1st-degree murder, 1st-degree manslaughter, and 2nd- and 3rd-degree aggravated assault all with a special allegation for use of a deadly weapon. Torre is accused of killing fellow police officer Sgt. Elbert Piolo after a night of drinking in July of 2015.