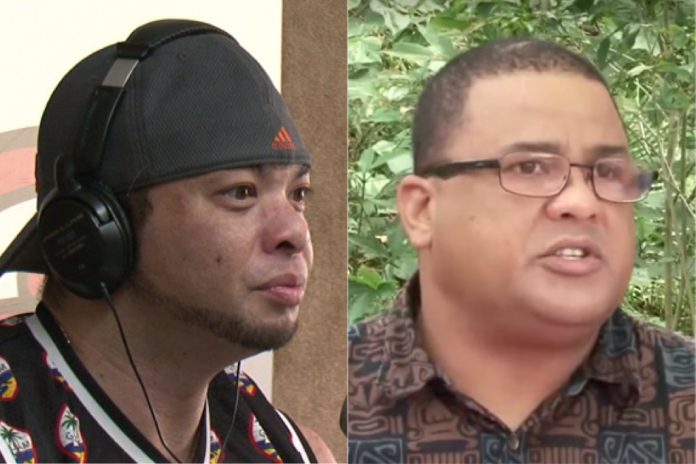 Guam – A Mini Hatch Act complaint has been filed against Andri Baynum, a teacher at Simon Sanchez High School and also the founder of the political action group Guamanians for Fair Government.

In his latest move, Troy Torres submitted a complaint to the Civil Service Commission against Mr. Baynum for violating a provision in the Guam Code Annotated that prohibits classified employees from organizing political campaigns and raising funds for political candidates.

According to Torres’ self-written news release and complaint, Baynum is a teacher at Simon Sanchez High, meaning he’s a classified employee within GovGuam.

Torres attached to his complaint with the CSC various exhibits of Baynum’s political activity, including the instructor’s extensive knowledge of the Mini Hatch Act Torres is now accusing him of violating.

Torres requests that the CSC take disciplinary action against Baynum and remove him from the Guam Department of Education or suspend him for 30 days without pay.