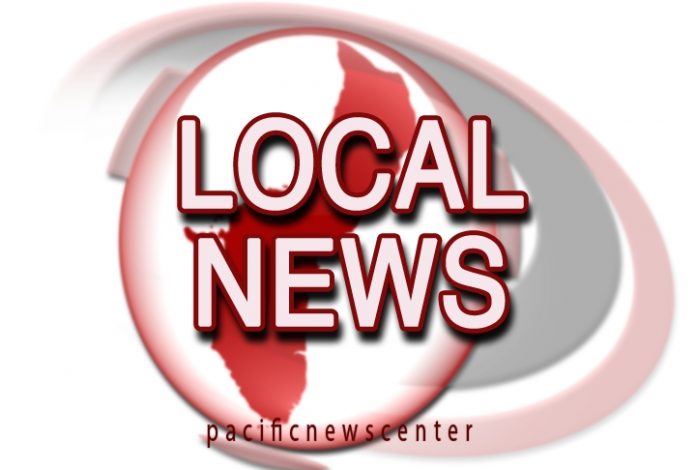 Guam – A 55-year-old female tourist is on life support at the Guam Memorial Hospital after a reported near drowning this morning.

Guam Fire Department Spokesman Kevin Reilly says the call came in around 10:18 this morning and was reported near Nana’s Café in Tumon. When emergency medics arrived on scene, the victim was on the shore breathing but unconscious.

The woman was transported to the Guam Memorial Hospital where she is currently listed in critical condition.

GMH PIO June Perez tells PNC that family members are at the victim’s bedside along with a hotel translator.