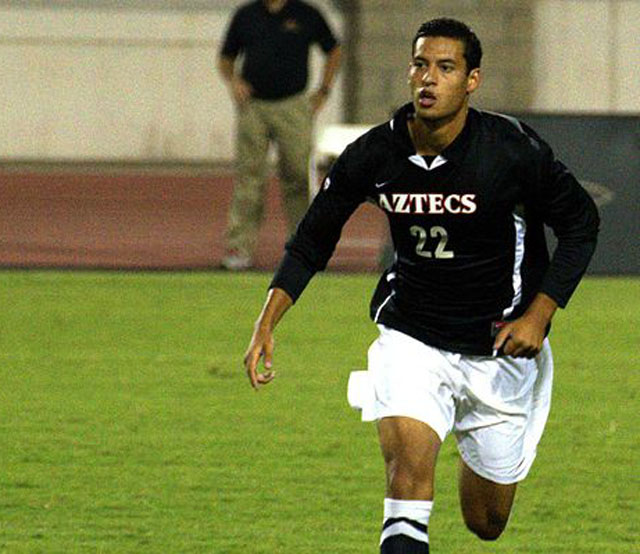 Guam – The San Diego State website is reporting that their men’s soccer sophomore Travis Nicklaw has been invited to join Guam’s Matao which is preparing for matches against Aruba on March 27 and March 30.

Nicklaw’s mother is from Guam.

According to the report, this will be Nicklaw’s 4th time competing internationally with the Guam Matao. And the report says that Nicklaw’s older brother, Shawn, who plays for the Rochester Rhinos of the United Soccer Leagues will also play with the Matao.

READ the report on the San Diego State website HERE

The report notes that under Coach Gary White the Guam Matao have risen in rank to number 160 in the FIFA  standings, “a record high for the program.”