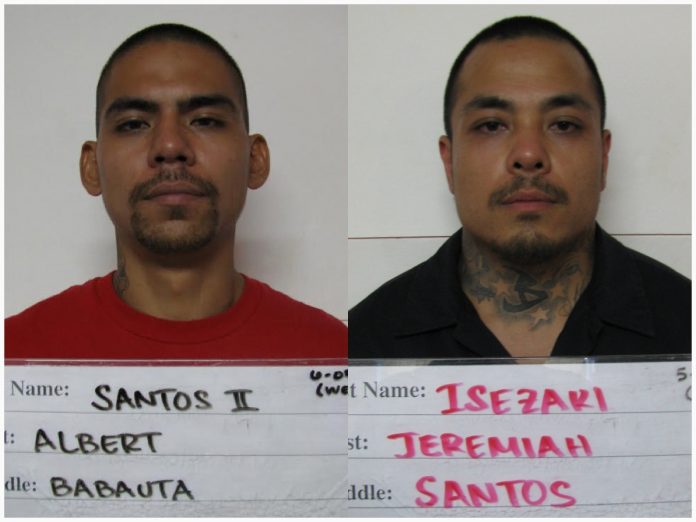 Guam – Jeremiah Isezaki, Albert Santos II, and Peter Gines may be heading to trial in October.  The three men are being accused of beating of DOC inmate Justin Meno.

The arraignment hearing scheduled today has been continued until august 24, as all three men were unable to answer to the charges against them.

Judge Michael Bordallo stated,  “so we’ll come back for a pre-trial conference on the 24th at 9 am, we will do the arraignments for the other two and we have to discuss possible severance. One has asserted and the other two are not ready for trial either”

Albert Santos II has asserted his right to a speedy trial and the clock is near its end according to Judge Bordallo. Despite Santos’ newly appointed attorney William Pole advising his client of the benefits of providing counsel more time. Bordallo is providing attorney Pole two weeks to prepare for trial. Jeremiah Isezaki did not appear in court today, Judge Michael Bordallo stated that he is currently in the sick bay at DOC. Meanwhile, Peter Gines has yet to be appointed legal counsel. As the legal counsels which were appointed have all recuse themselves stating a conflict of interest.