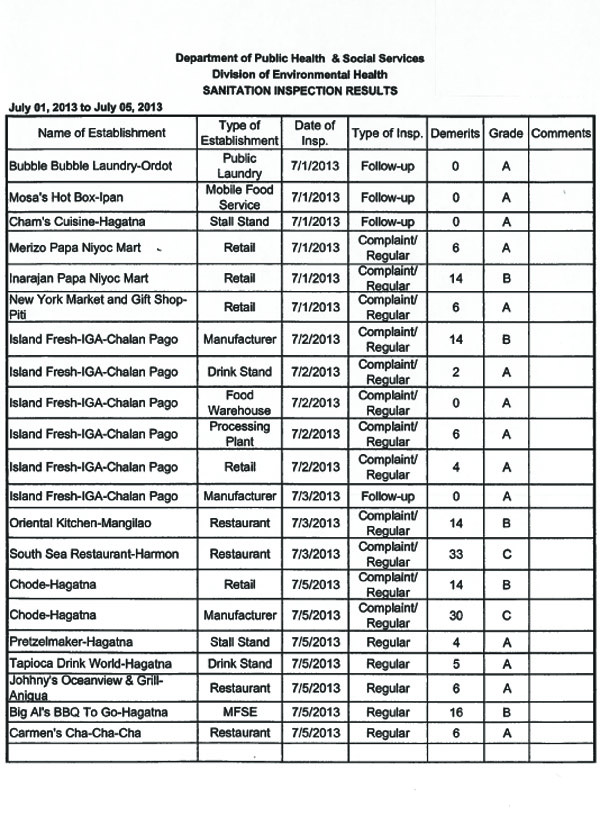 Guam – The deal, announced at Triple J Auto Group’s main location in Upper Tumon on Tuesday, March 18,  is to provide the Guam Museum Foundation, Inc., a 501 (c) (3) non profit corporation, with the official transportation vehicle, a Ford Transit Connect cargo van, for the Museum Curator Sandy Yee, to support the educational lectures and traveling exhibits at Guam public, Catholic, and private schools, as well as community and senior centers on island.


“Words cannot express the multitude of good this generous donation will bring to school children throughout Guam, as the Guam Museum makes its way into schools for presentations of the Guam and Chamorro histories,” said Joseph Flores Artero-Cameron, President of the Department of Chamorro Affairs and Board Secretary of the Guam Museum Foundation.

“The scale of support is absolutely remarkable from our perspective,” said Monte Mesa, Chairman of the Guam Museum Foundation. “These traveling exhibits keep our culture and history alive in our schools, as we work towards our dream of the Museum’s home within the Guam Chamorro Educational Facility in the heart of Hagatna.”

The collaboration with Guam Museum Foundation, Inc. is part of Triple J’s commitment to serving the community in more ways than one.

“It is important for us as a business to support Guam Museum’s efforts to ensure that Guam’s history and culture remain at the forefront”, said Jeff Jones, President and COO of Triple J Enterprises, Inc.

“From small initiatives like the traveling exhibits, to large initiatives like bringing the long-desired museum project to life, it builds better businesses, enhancing our local economy while preserving Guam’s heritage.” Jones went on to say.

Mrs. Margaret Jones, Treasurer and Director of Triple J Enterprises also added, “Our group of companies is celebrating 30 years in business this year, and we are looking forward to many more, we are rooted here in Guam, and will continue to support any way we can.”

The partnership couldn’t be timed any better, as the island celebrates Mes Chamorro. Yee has already visited several of the islands schools, speaking to over 6,300 students on island. Now equipped with a transportation vehicle, Yee will be able to bring along artifacts and displays that will visually impact these students.

The two-year partnership could be expanded depending on its success.

SPECIAL NOTE AND INVITATION TO PUBLIC
In celebration of this partnership and Chamorro Month, Triple J Enterprises, Inc, will host a special ‘Silibrasion Chamorro’ event at its main location in Upper Tumon next to Kmart on Friday, March 28th from 11am-1pm. There will be live cultural performances, demonstrations and displays along with light food and refreshments being served free to the public as part of the celebration.

The company will also launch the first in a series of Guam Museum traveling displays that will be open to the public at their Ford Showroom in Upper Tumon. The Reimer Collection, a fairly new and popular photo exhibit, will be on display beginning Friday, March 28th through the month of April.

Tagebuchs-Auszug, Reise S.M.S Hertha Exhibit
Earliest Photographs of Guam/These photographs of Guam’s capital city of Hagåtna are attributed to Gustav Riemer. Riemer was Paymaster of the SMS Hertha, a German man-of-war that traveled to Asia and the Pacific from October 1874 through July 1877 and whose visit to Guam was most likely part of a German colonial mission in the region.  The expedition was one of many European and American ventures, scientific and commercial, which followed a longer history of imperial powers carving up the world, and Spanish colonialism and missionization in the Marianas.  German encroachment, in particular, spurred Spain to reinvigorate its presence in Micronesia and to strengthen its political claims to the region.