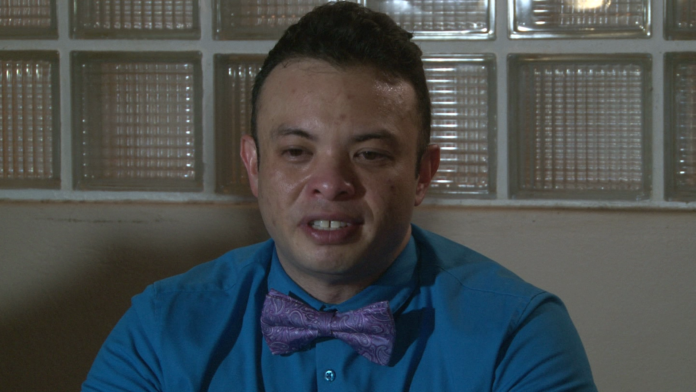 Guam – Since the raid on Troy Torres’ home he has gone on a rampage revealing details of government corruption and drug use among high profile individuals.

Torres told PNC that he and Tenorio took ecstacy together in 2005. According to Torres, Tenorio called him wanting to party and supplied the drug which they took at Speaker BJ Cruz’s home.

Torres shared that Tenorio was house sitting for Speaker Cruz who was off island at the time.

Tenorio has since denied the allegation.

“These allegations are untrue. They are timed to distract from tonight’s debate and the important work we are doing to bring change to the People of Guam. We will not be deterred by dirty politics, not now; not ever,” stated Tenorio.

In response Torres stated that he knew Tenorio would “lie.”

Torres also disclosed that the governor’s office was aware that he was doing drugs while he was employed with the administration.