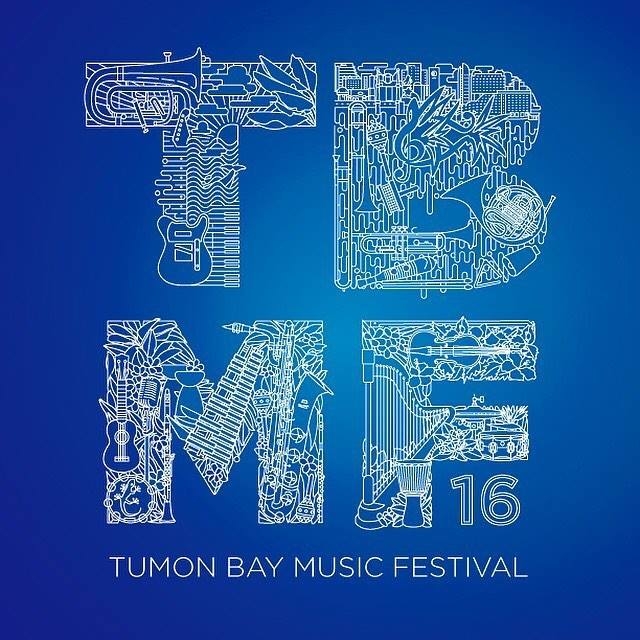 The Music Festival is going to be 9 days of a lot of music.

This educationally-enriched music event features instrument-specific seminars and lectures, school performance visits and performance opportunities for musicians of all ages. The event kicks off next week March 3rd with the Choral Festival, followed by the Festival Pops Concert – Jazz, Rock & Beyond, Song Writers Clinic & Showcase Performance, the Band & Orchestra Festival.

Tumon Bay Music Festival Organizer Landon Aydlett says it’s going to be a big music event you wouldn’t want to miss. He says, “The Music Festival is going to be 9 days of a lot of music. It starts on March 3rd and 4th featuring choirs from across the island and Saipan. They’ll be competing against each other. On Saturday March 5th, that’ll be our big day at Okkodo High School. These are all events featuring on island and off island professionals.”