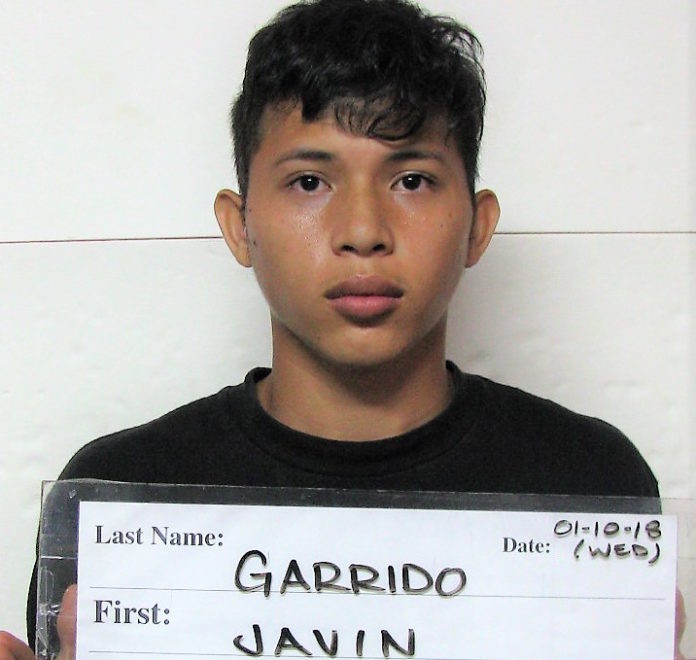 Guam – A 19-year-old man who was arrested on charges that he raped an 11-year-old girl was released from prison just two days after his arrest. But that same man: Javin Ross Garrido went back to prison after a second victim–an 8-year-old girl–came forward with similar allegations.

Following his second arrest, during which he is alleged to have confessed to the abuse, Garrido was granted bail again.

It was just a week ago that Garrido was arrested after an elementary school contacted police about the sexual abuse of an 11-year-old student.

The victim in that case reported Garrido had been sexually abusing her since she was 3 or 4 years old. And it appears, based on the report, that as the girl aged, the frequency of abuse increased. The minor said when she turned 9, the sexual assault happened “at least once a month or once every other month.”

But at his magistrate hearing last Friday, Garrido was released from prison on a $20,000 personal recognizance (PR) bond and an order of house arrest.

His freedom, however, didn’t last long. Two days after his January 10 arrest, on the same day Garrido was released, another victim came forward with similar accusations of sexual abuse. The alleged victim in this case is an 8-year-old girl.

It’s not known if the two girls have any relation to one another, or if Garrido’s arrest in the first case gave the second victim and her family courage to come forward.

In the second case, the sexual abuse described in the magistrate report is unsettling, to say the least. The victim said Garrido abused her on seven distinct occasions from September to November of last year. As confirmed by the girl’s mother, most of the sexual abuse happened at residences the 19-year-old had access to.

The first time was when the victim was playing video games with Garrido. She reported he began fondling her and only stopped when a relative opened the door to the room they were in.

The next two events, the victim recalls, also was interrupted by a relative. But the sexual abuse continued on several more occasion and one point, the victim told police that Garrido even showed her a pornographic video on his phone.

When Garrido was interviewed, police say he confessed to everything.

PNC learned late this afternoon that Garrido was once again released from prison on January 14, following his second arrest, this time on a $30,000 PR bond. He was ordered to stay away from the victim and from alcohol. He was also once again placed on house arrest.

His next hearing is scheduled for February 1.