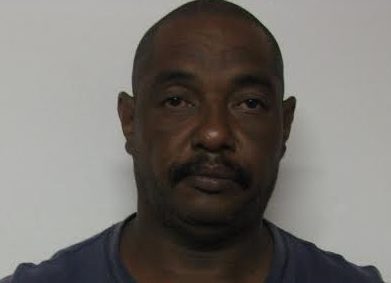 Guam – A convicted rapist was sentenced today in what may serve as a stern warning for other sex offenders of what could happen when they re-offend and continue to victimize the community.

Robert Lee Patterson appeared unfazed by the 24-year sentence handed down on him this morning. He refused to address the court as his attorney made it clear that Patterson flat out denies the allegations and maintains his innocence despite a conviction by a jury.

This is not the first time he has been convicted of the same crime. He served 6 years in prison for sexually assaulting two minor girls known to him–an act he carried out for years.

After serving his time, he was released in 2016 and welcomed back to the family he violated only to rape a third minor girl known to him less than one year from his release.

The government cited Patterson’s admission to the court that he contacted one of the prior victims from his 2010 case, further violating parole and a protective order by living with the family after his release.

According to the government a 30 year sentence would ensure no other family member or minor in the community would be victimized, pointing out that Patterson has an affinity toward minor girls.

To an extent, the court agreed, sentencing him to 8 years each count for a total of 24 years behind bars.