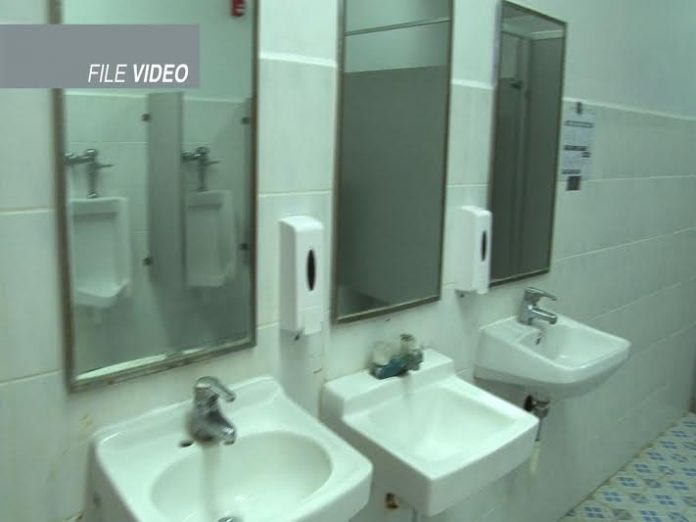 GDOE has no policy in place yet, but Superintendent Jon Fernandez conducted a poll online to see what stakeholders think.

Guam – In light of the Obama administration directing public schools to allow students to use restrooms and locker rooms matching their gender identity, Guam Department of Education Superintendent Jon Fernandez decided to conduct a poll online to see how students and other stakeholders think about the new guidelines.

Last month, a joint letter from the U.S. Departments of Education and Justice went out to schools in the U.S. mainland with guidelines to ensure that “transgender students enjoy a supportive and nondiscriminatory school environment”. Basically, students should be allowed to use restrooms and locker rooms “consistent with their gender identity”, according to the Obama administration.

On Fernandez’s Twitter page, he posted a poll that reads, “Federal guidance requires that transgender students be able to use school restrooms consistent with their gender identity…agree, disagree or unsure.” At the end of the day, 1,071 cast their votes with 60% of the GDOE stakeholders voting that they agree, 21% say they’re unsure, and 19% disagree.

There is no policy set in stone yet for GDOE regarding this issue, but in order to create a district-wide policy, a proposed policy would have to be introduced and then approved by the Guam Education Board.