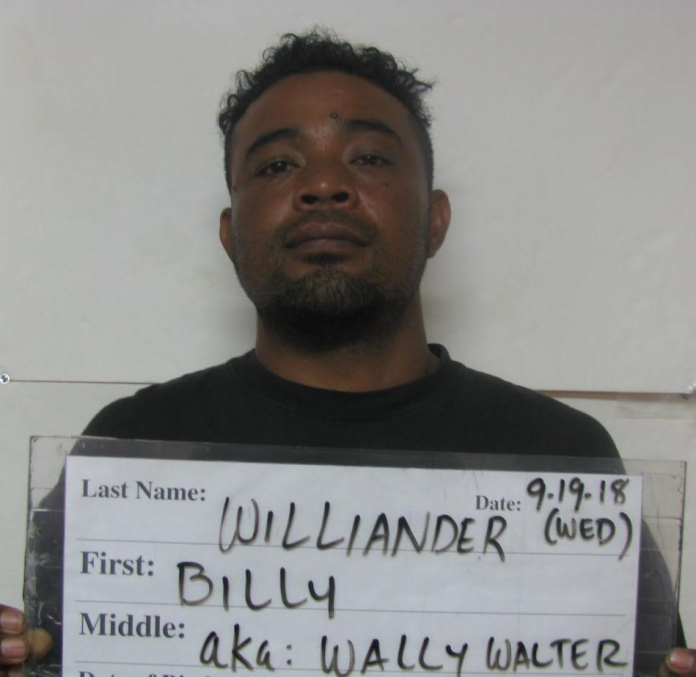 Guam – Two men have been nabbed by police for allegedly knocking over a Game Room over the weekend.

Billy Williander allegedly confessed to robbing the 88 Game Room in Harmon and also gave up his accomplice Joseph Rashawn Chandler.

According to police, when the investigation was launched their only lead was that the suspect was armed with a knife and fled the scene in a light colored sedan towards Kmart with an undisclosed amount of cash.

While it is not disclosed how they were led to Williander authorities indicate that an interrogation of the suspect resulted in the arrests.

Williander was arrested for 1st degree robbery, assault, theft, and conspiracy, among other charges.

Chandler was arrested for Criminal facilitation, guilty established by complicity and conspiracy.