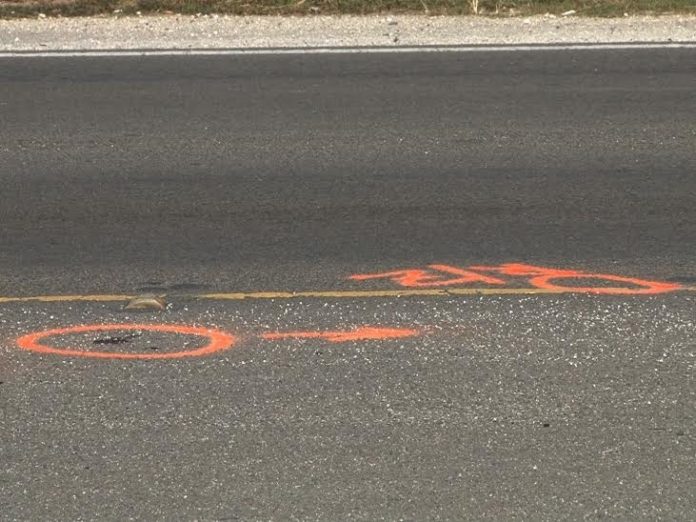 Guam – Two auto-pedestrian accidents kept emergency responders busy, one from late last night and the other early this morning.

At about 10:50 pm last night, the Guam Fire Department and the Guam Police Department responded to an auto-ped collision on Route 10 by J2 Market in Mangilao. According to GPD Spokesperson Captain Kim Santos, a 2013 Silver Kia Sportage operated by a male individual was traveling north on the outer lane of Route 10 towards Barrigada when another male, only described as being Micronesian, was struck with the left front corner of the vehicle. The pedestrian sustained head injuries and was transported to the Naval Hospital. According to Santos, as of this morning, the man is in stable condition.

Early this morning at about 7 am, GFD responded to another auto-ped accident, this time in Maite. Santos says a 2004 silver Toyota Tacoma operated by a male was traveling East on Route 8 by the Joint when a 23- year old male individual stepped onto the roadway and was struck by the vehicle. He was transported to the Guam Memorial Hospital. According to GMH Spokesperson June Perez says the victim was discharged this afternoon.