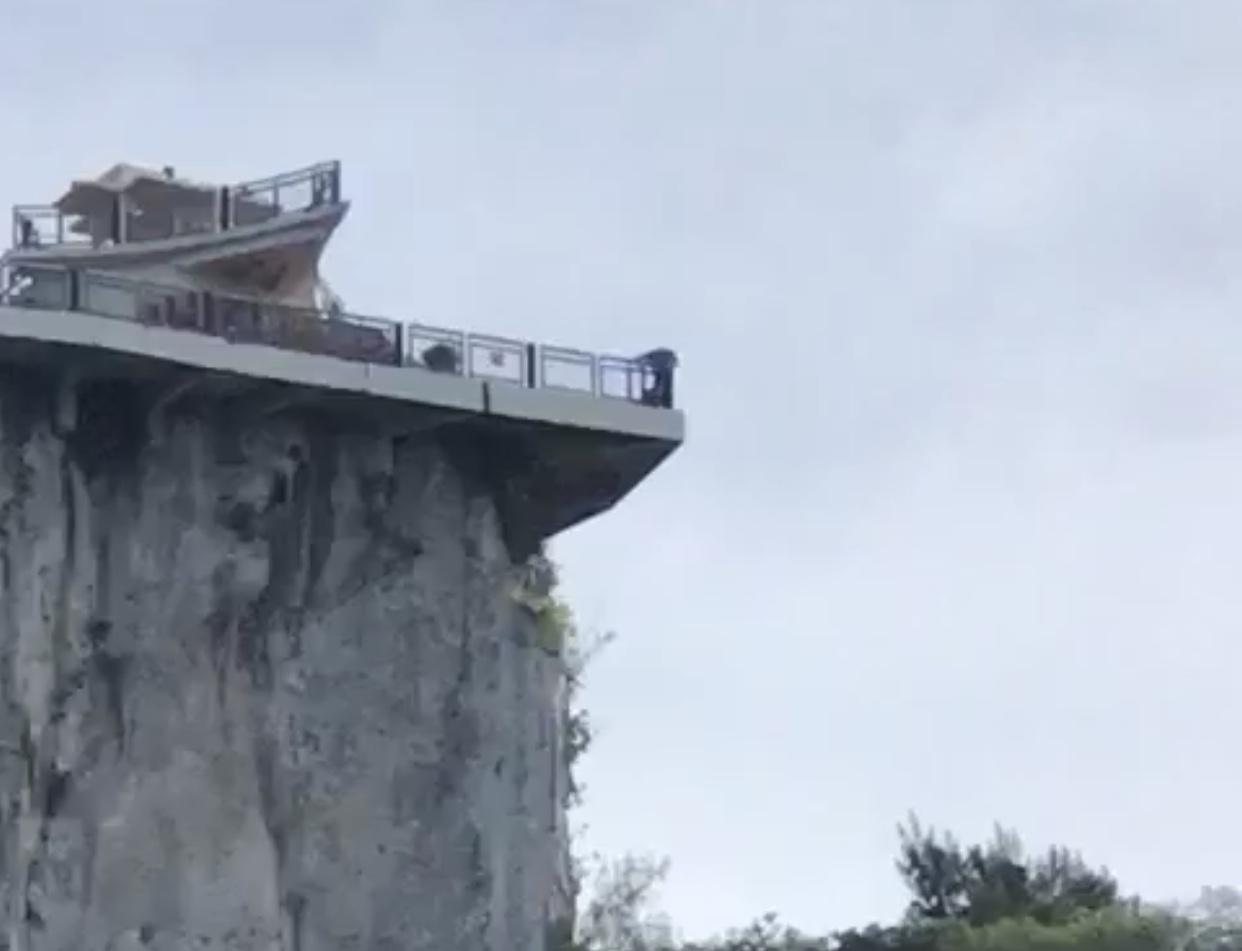 The identity of the man who leaped to his death at Two Lover’s Point has been confirmed.

Guam – Yesterday, emergency personnel and local authorities responded to Two Lover’s Point where a man was threatening to jump off. For several hours, negotiators attempted to talk the man out of jumping, however, their attempts were unsuccessful.

The man has been identified as Bernard Crisostimo. According to Medical Examiner Doctor Aurelio Espinola, Crisostimo died as a result of the injuries sustained from the fall, namely a cracked skull and broken neck.

Our condolences to the family.