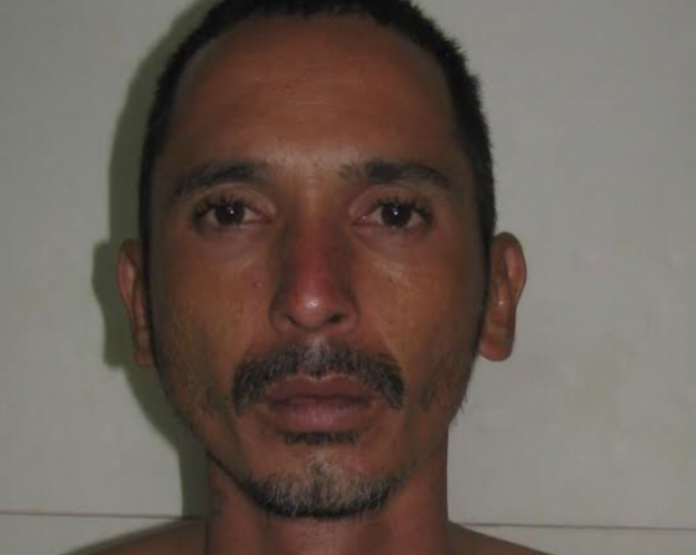 The robbery occurred on Sunday evening in the rear parking lot of Lone Star. Authorities arrested the three suspects after a witness identified the suspect’s vehicle, which was seen fleeing toward the rear parking of the Guam Premier Outlets after the incident.

A trace to the registered owner of the vehicle led authorities to the individuals responsible for the robbery.

Both adults were arrested on charges of 3rd Degree Robbery, Theft of Property, Criminal Facilitation, Guilt Established by Complicity, Jurisdiction over an Adult, and Possession of Controlled Substance Schedule II.

The minor was remanded to the Department of Youth Affairs on charges of Robbery, Assault, Theft of Property, Criminal Facilitation, and Guilt Established by Complicity.

All were booked and confined.