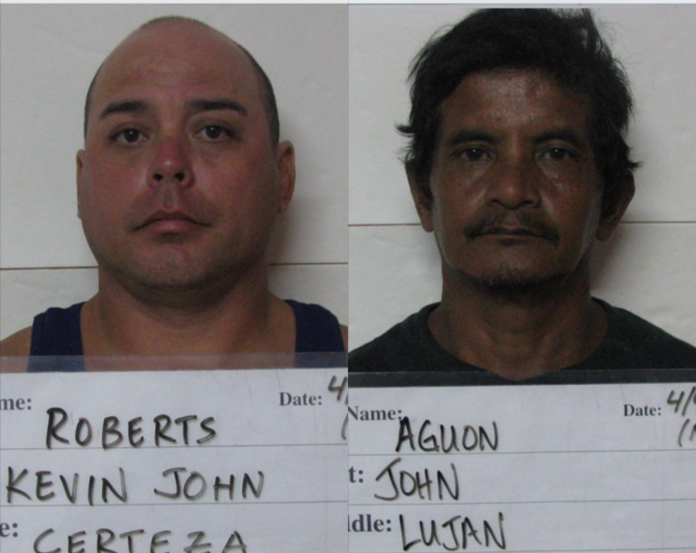 The first case involves a 14-year old girl, who according to court documents, was sexually assaulted by Johnny Lujan Aguon since she was in kindergarten. The complaint states that the girl reported the sexual abuse to her school describing the conduct as non consensual touching of her private areas.

In an interview with police the victim recounted one instance when she was about 5 or 6 years old where Aguon allegedly called her into the garages and stated, “don’t worry Im gonna make you feel good.”

The sexual abuse continued with Aguon allegedly entering the girls room and touching her.

In April, the victim told her mother who then confronted Aguon and according to the victim’s mother Aguon threatened to kick them out of the house if she reported it to the police.

But this is not the first time Aguon has been investigated for similar offenses, according to the complaint from 1993 to 2007, he had sexual intercourse with another female minor but the case was not charged for unknown reasons.

In a separate case, Kevin John Certeza Roberts is accused of raping a woman while she slept in a car.

The complaint states that the victim had gone out drinking with Roberts and at one point they went to his house where she waited in the car. While in the car the victim says she fell asleep, but was awakened when she felt something penetrate her. The victim told police that Roberts was standing between her legs with his pants down.

Roberts has been charged with third degree criminal sexual conduct.