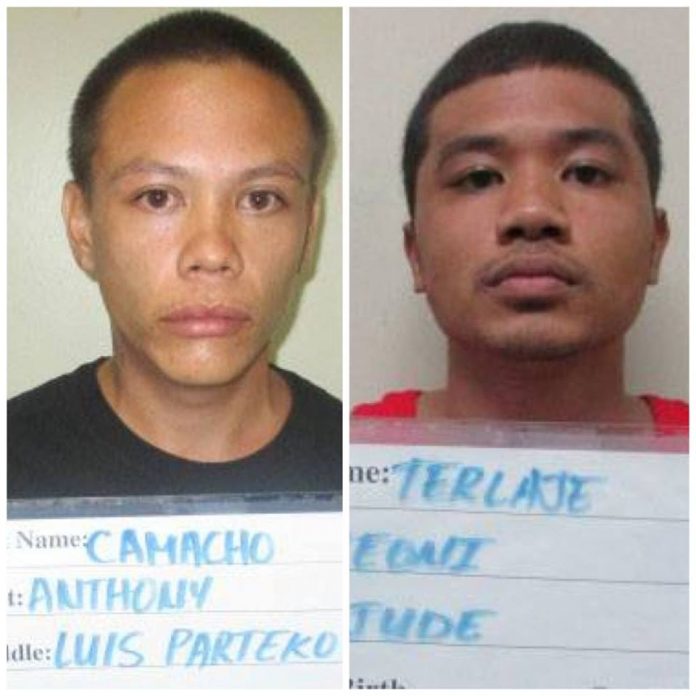 Both men admitted their crimes after one ratted out the other.

Guam – Two men are behind bars after they were tied to a string of burglaries in the Santa Rita area, including a car that was stolen from the home of Santa Rita Mayor, Dale Alvarez.

It began last Friday when one of the two men, 20-year-old Keoni Terlaje, was arrested on drug charges. However, during the interview, police were able to link Terlaje to other burglaries in the Santa Rita.

According to Police, Terlaje then snitched on his partner, 21-year-old Anthony Luis Camacho, telling Police that he had evidence Camacho stole a car from Mayor Alvarez’s property.

Police say Camacho eventually admitted to stealing the car, as well as to other burglaries in the area. As far as burglaries, one of the items Camacho allegedly stole was a firearm. Camacho told Police he stole the gun among other things, because he was not paid for the work he had done on the owner’s yard, and also because the owner had threatened to shoot him with his guns.

Camacho was later charged with burglary, theft of motor vehicle and theft of property, all of which stemmed from crimes within the last two months.

Terlaje was charged with criminal facilitation; Terlaje told Police that he aided Camacho by hiding the stolen vehicle in his ranch and taking him to sell the stolen gun.