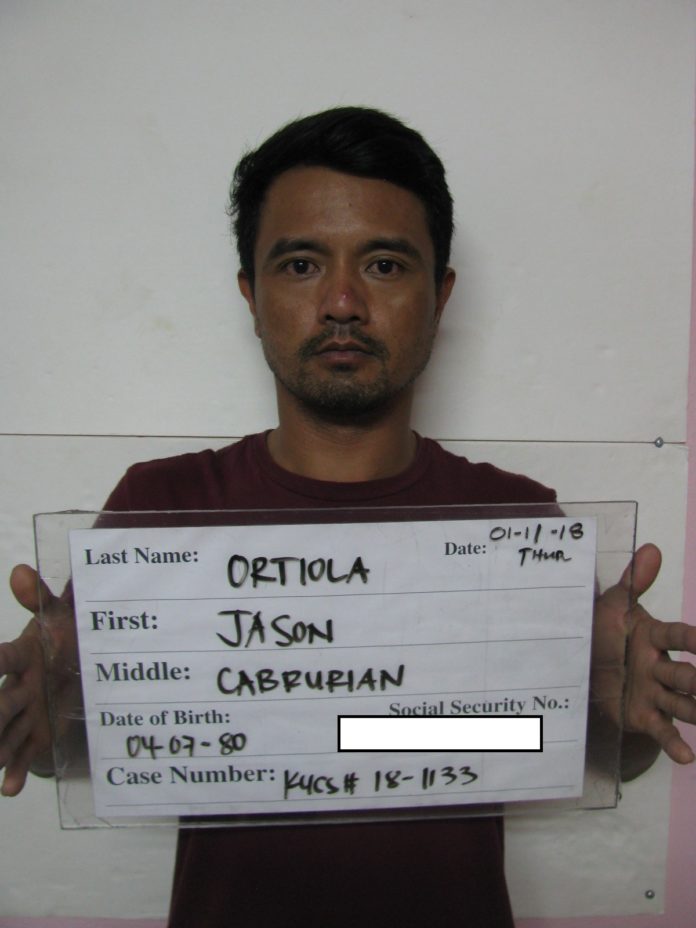 Guam – An Ex-cop and his co-actor are running from the law as the two have failed to comply with conditions of their pre-trial release.

Former Police officer Jason Ortiola and co-defendant Roger Balicha were a no show to their court hearing today and have also failed to check in with probation as ordered by the court.

The two men and a third man Jose Santos Jr. are facing charges of drug possession and drug trafficking after police executed a search warrant at the Summer Oceanview Towers in Tamuning as part of an investigation into illegal drug distribution.

Wednesday, Superior Court Judge Anita Sukola, issued bench warrants for their arrest, noting that their bail is subject to forfeiture.