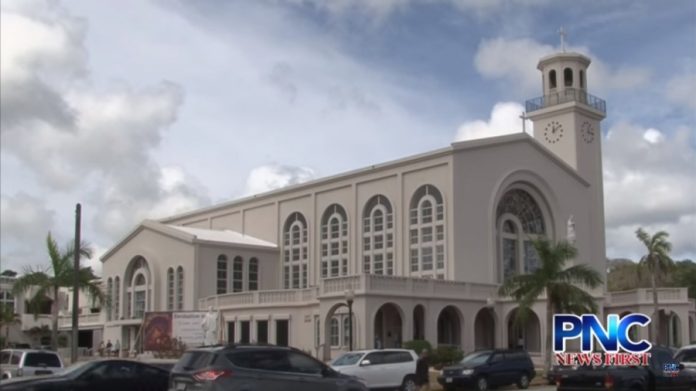 Two more complaints of child sexual abuse have been filed against the Archdiocese, and a new priest has been named in one of the allegations.

Guam – 63-year-old Paul Borja was 12 years old in 1965 when he alleges that now-deceased Chalan Pago priest Antonio Cruz sexually abused him. In court documents, Borja states that Father Cruz also tried to buy his silence in 1968 after the incident with a meager $50.

The second complaint was filed by 59-year-old Vicente San Nicolas against former priest Louis Brouillard. San Nicolas is now the fourth accuser to file suit against Brouillard. Court documents state that San Nicolas was sexually molested and abused by Brouillard from 1970 to 1975 while he was an altar server at the Malojloj parish.

In the complaint, San Nicolas also reveals that he told Deacon Jeff Barcinas about the years of his childhood sexual abuse by Brouillard, to which Barcinas responded “there was nothing we could do.” Deacon Barcinas had previously testified against a bill in 2011 that lifted the civil statute of limitations for filing sex abuse claims by a period of two years. At the time, Deacon Jeff said Bill 34 was directed against the Church and that it could bankrupt the Archdiocese.

These new complaints bring the total to nine lawsuits filed against the church since the civil statute of limitations for filing sexual abuse claims was lifted.