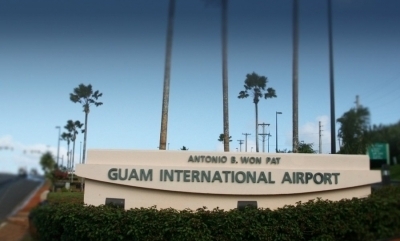 The company and Airport Authorities had initial discussions to establish a route on Guam during Gov. Eddie Calvo’s most recent trade mission.