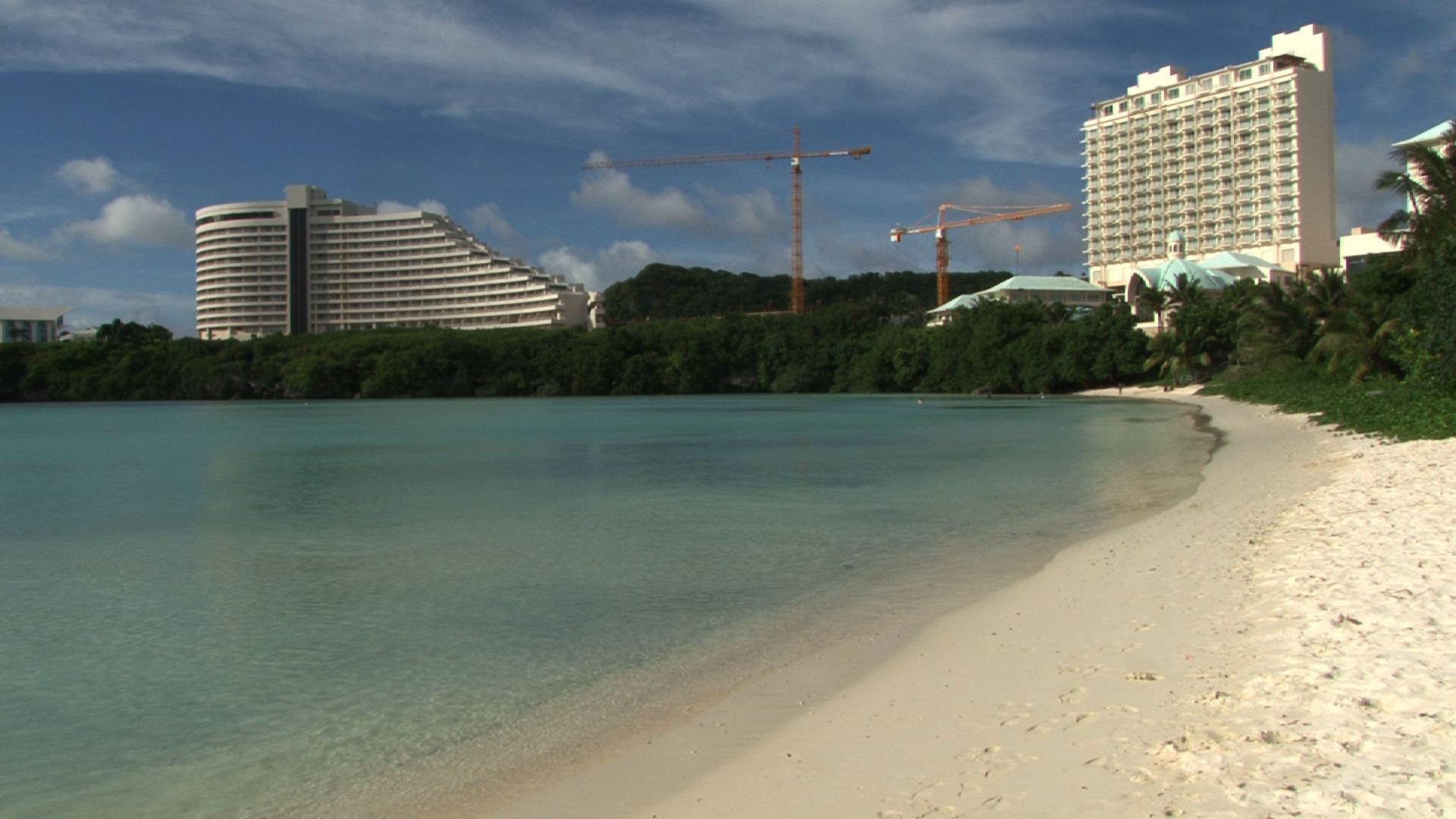 Two individuals were pulled from the waters in Tumon on New Year’s Day.

Guam – Over the weekend two individuals were pulled out of the waters of Tumon by the unsung heroes who are known as beach safety officers and the Department of Parks and Recreation lifeguards who vigilantly patrol the area.

The first took place in the waters behind the Dusit Thani. In this instance, BSO Joe Cruz and DPR lifeguard Mike Benito recovered an intoxicated man from the channel with a jet ski.

Suba says that the 30-year-old male was distraught and attempted to walk out into the channel, refusing to heed the lifeguard’s instruction to return to shore. According to Suba the individual was saved despite assaulting the lifeguard who was rescuing him.

The second incident occurred in the waters off of Ypao beach. Suba says that DPR lifegaurd Taka Diaz spotted a 59-year-old male individual almost 200 feet from shore. After spotting the distressed swimmer, Diaz swam out to rescue the man who is reportedly visiting from off island.

Midway to shore, a beach safety officer, identified as Fletcher Persinger, assisted in the rescue, helping the lifeguard bring the victim to shore. According to Suba, CPR was performed on the victim as he awaited transfer to the Guam Memorial Hospital.

Suba says that the man was placed in an induced coma yesterday to allow the draining of fluid from his lungs, adding that the man’s health is improving.

Suba urges the community to practice water safety as these two incidences could have potentially been the first tragedies of the new year.

While BSOs and lifeguards are always vigilant, Tumon Bay is a large strip of water to cover and Suba reminds all beachgoers to stay close to shore if you can not swim.